Is your organisation preparing potential COVID-19 patients for transfer? We have developed specialist advice for those in remote locations during this pandemic. 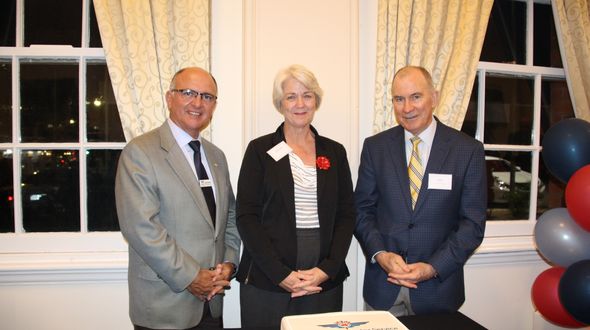