The Royal Flying Doctor Service (RFDS) is made up of seven legal entities operating around Australia, under a federated structure, and working together under a joint venture agreement.

Each of the entities are independent, both financially and operationally, with their own Board and management. Each entity is a charity, registered with and regulated by the Australian Charities and Not-for-profit Commission. 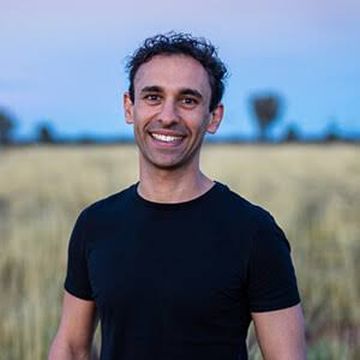 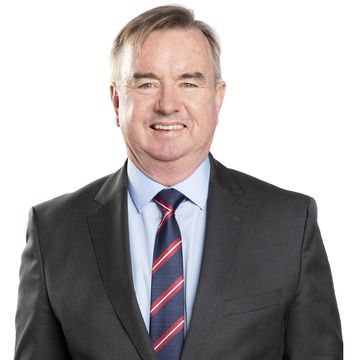 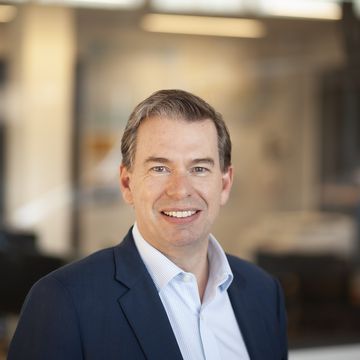 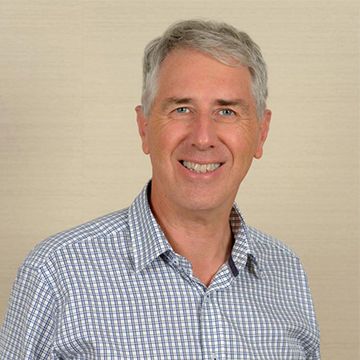 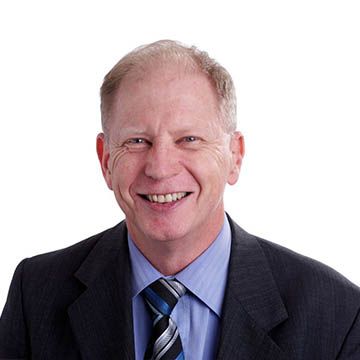