The RFDS research team gather evidence about and recommends solutions to, improving rural health outcomes and health service access for patients and communities cared for by RFDS programs.

RFDS research shows a long-term disparity in health outcomes between city and bush, which drives the Service to create innovative models of professional health care and build delivery capacity to meet the needs of rural and remote communities.

See the latest news from the RFDS Research Team

The RFDS Research and Policy Unit has just released a health education paper on the impact of stroke on people living in the bush.

A new research report by the Royal Flying Doctor Service (RFDS) research team, in collaboration with the Australian Catholic University (ACU), found that a better understanding of mental health leads to better outcomes for individuals and the whole community.

As part of a submission to the Federal Government's Inquiry into Regional Australia, the RFDS has just released a new research paper entitled 'Equitable Patient Access to Primary Healthcare in Australia'. 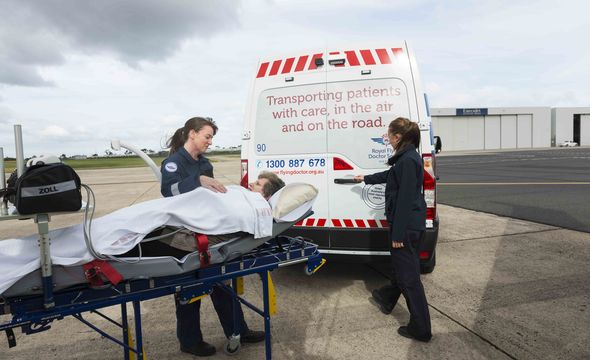 New RFDS research details how, cardiac rehabilitation services, if made available in the bush, could prevent as many as 80% of premature deaths from cardiac disease. One in five RFDS emergency flights are for heart attack and stroke. An average of 112 patients per-week are retrieved by the RFDS from country areas for heart treatment. Remote Australians are 1.6 times more likely to be hospitalised for coronary heart disease than people in major cities, and 1.3 times more likely to die. 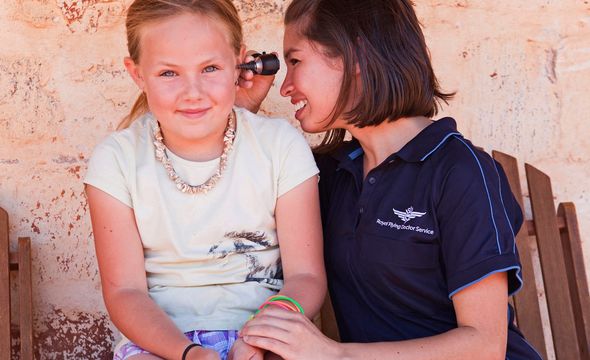 Hearing loss affects some 3.6 million Australians and is predicted to more than double by 2060 in line with Australia’s ageing population. In 2017, hearing loss was estimated to affect one in seven people in Australia, including as many as three out of four people aged over 70 years. 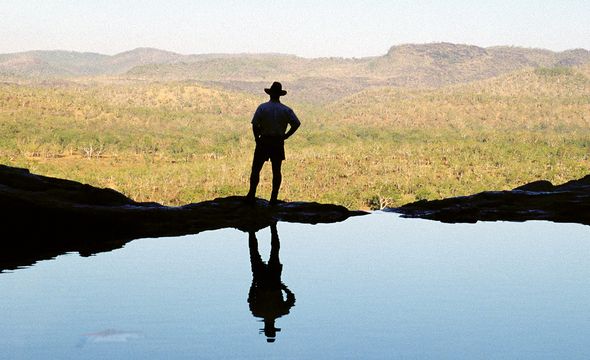 Looking Ahead: Responding to the Health Needs of Country Australia in 2028

RFDS research provides a health forecast for 2028, the centenary year of the RFDS. The report finds that while Australia’s remote population is forecast to grow only marginally in a decade, chronic illness will rise dramatically, with the burden of mental illness forecast to increase by a fifth, if action is not taken to halt current trends. 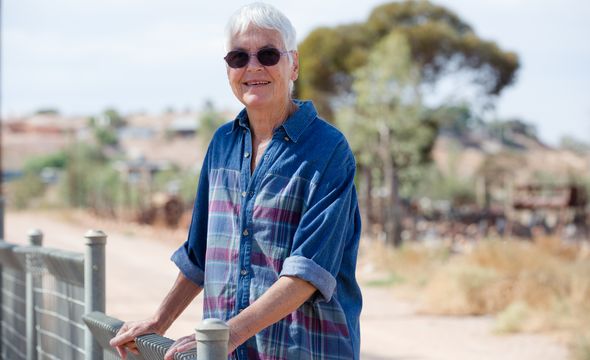 Healthy Ageing in Rural and Remote Australia: Challenges to Overcome

RFDS research finds that thousands of remote Australians aged over 65 are flown by aeromedical teams to hospitals with illnesses that could have been prevented through increased country health services. The population of remote Australia is getting older, but the nation is yet to work out how to support people to age and stay in the bush. Neurological conditions of ageing - dementia and Alzheimer’s - will significantly increase within the bush in a decade. 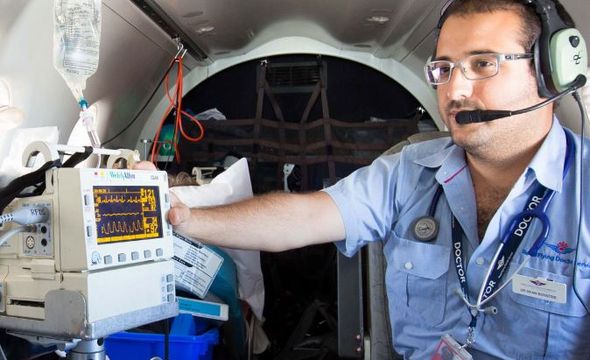 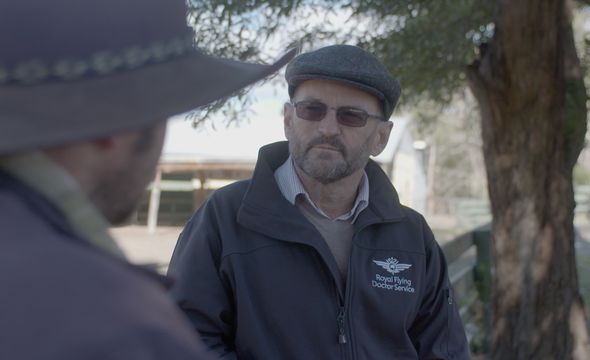 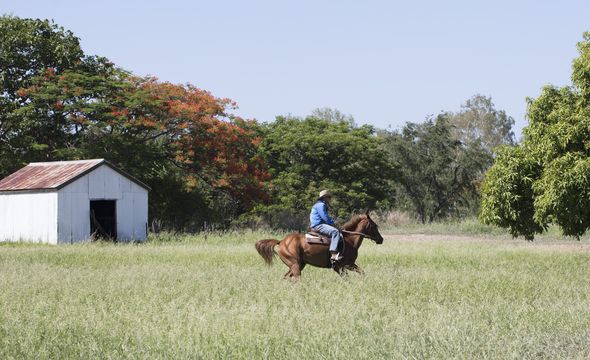 Access to health care in the bush is paramount. Many people in rural, regional and remote communities across Australia continue to experience difficulty in accessing adequate medical care and health outreach programs. This study, gives a voice to our regional population, among many of which are farmers. Respondents identified core health areas that require more investment including: access to medical services; mental health; health promotion and prevention. 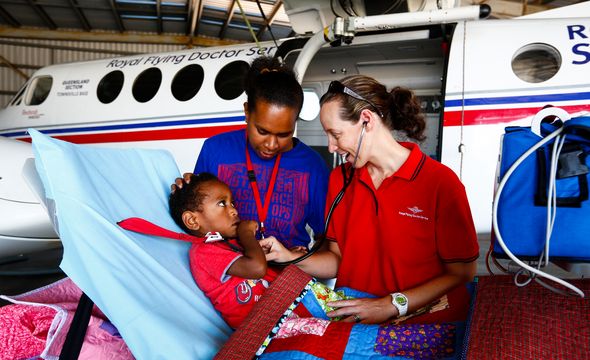 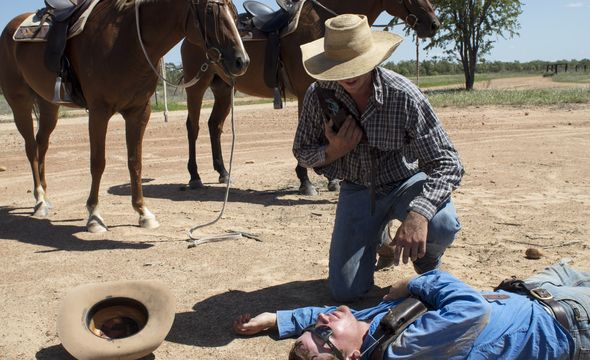 Responding to Injuries in Rural and Remote Australia

This report shows that across almost every category of non-intentional and intentional injuries, incidence rates and associated death and morbidity are higher in remote and rural areas. In some parts of Australia the injury rate is almost double for remote residents compared with city residents. Access to timely medical care can influence patient outcomes following an injury. RFDS aeromedical teams are often tasked to retrieve patients who have suffered an injury and are in a remote location. 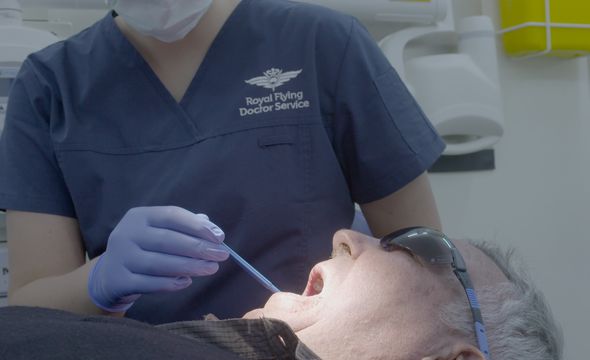 Filling the Gap: Disparities in oral health access and outcomes

Residents of remote and rural Australia have poorer oral health than residents of major cities in Australia. While approximately one quarter of adults living in major cities have untreated tooth decay, prevalence increases as distance from a capital city rises, with more than one third of remote area residents living with untreated decay. Untreated tooth decay for Indigenous Australians is even higher, with more than half of Indigenous Australians having one or more teeth affected by decay.

The Royal Flying Doctor Service's Research and Policy Unit was established in mid-2015. Its three purposes are to:

1) Voice and respond to health outcome and clinical service needs of country Australians, informed by RFDS clinical data and other sourced evidence;

2) Fulfil the Safety and Quality in Health Care standard requirement to be an organization driven by information;