Lieutenant Clifford Peel – Providing a Blueprint for the RFDS

The Royal Flying Doctor Service honours the legacy of a far-sighted young man named John Clifford Peel who's vision played a great part in the inspiration and planning of the Flying Doctor.

In 1917, Reverend John Flynn received an inspirational letter from Lieutenant Clifford Peel. The young airman and war hero suggested the use of aviation to bring medical help to the Outback. 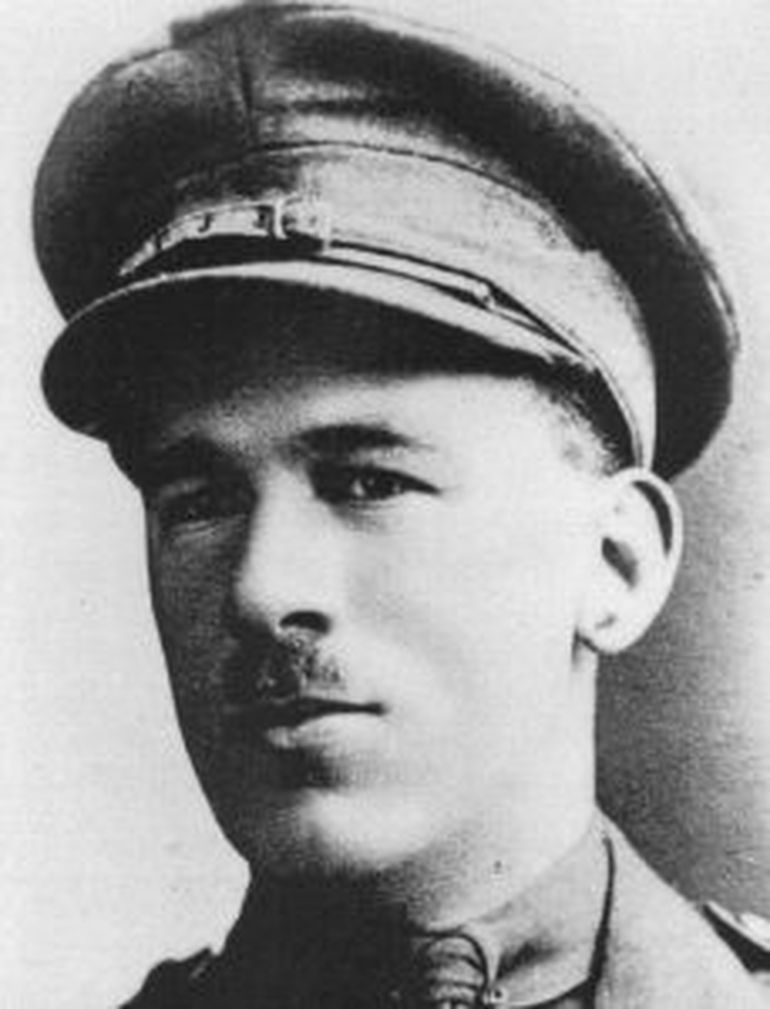 Peel had been a Victorian medical student and a keen reader of John Flynn’s “Northern Territory and Central Australia – a Call to the Church” which he regularly and repeatedly studied. According to his family, it inspired his interest in Flynn’s extraordinary work and set him thinking about the logistics of how Flynn would be able to provide help to people in need who were widely dispersed throughout Australia.

When the Australian Imperial Forces were searching for candidates for their newly-formed Australian Flying Corps in 1917, Peel volunteered and was selected for flying training at the central Flying School in Laverton, Victoria. Whilst at Laverton, the union of aviation and healthcare occurred in Peel’s mind.

He sent a letter to the Reverend John Flynn, suggesting aeroplanes, which at the time were very novel machines, could carry healthcare to the wide-spread areas of the Australian Outback. Flynn wrote back with great interest, which sparked a famous and detailed letter from Peel, sent on the 20 November 1917, whilst on board HMAT Nestor, bound for the UK. With great insight, he outlined in his letter the costs and advantages of running aeroplanes compared with the costs and disadvantages of travel on the ground.

Peel didn’t live to see how successful his idea was, tragically, only 13 months after he sent the letter and weeks before the end of WW1, 19 September 1918, his RE8 aircraft disappeared during a patrol in France. He died at just 24 years of age and never knew that his letter became a blueprint for the creation of the Flying Doctor Service.

Had he lived, there is no doubt he would have returned from the war to help Flynn build the Flying Doctor Service he had clearly foreseen. However Clifford peel had succeeded in conveying his brilliant idea to John Flynn, the man who was able to bring it to life.

For the next ten years, Flynn campaigned for an aerial medical service.

Today, the RFDS honour the legacy and innovation of Clifford Peel. Whilst Peel never had a chance to work for the RFDS directly, his legend, inspiration and forward thinking has inspired continued progress and innovation. The RFDS now have 71 aircraft operating from 23 bases across the country. The RFDS is now Australia’s 3rd largest airline and has over 350,000 patient contacts every year.