How Alfred Traeger leveraged German soldiers and the Melbourne Cup to give the Outback its voice.

Alfred Traeger was born in Glenlee, near Dimboola, in Victoria. His German grandparents settled in South Australia in 1848. He was brought up on his father's farm at Balaklava, north of Adelaide.

John Flynn met Traeger in 1925, when Flynn had heard that a man living in Adelaide had a generator. He burst in to Traeger's workshop and without any greeting, asked "Have you still got that generator?"

He then proceeded to plead with Traeger to sell it, and asked how much he wanted for it.

Traeger said years later: "I thought I would ask for 30 pounds but then that seemed a lot of money so I said the price was twenty nine pounds, ten shillings."

Flynn agreed to the amount, took out his wallet and counted the money.

​​What Traeger didn't know at the time was that Flynn would have paid 50 pounds for the generator had he demanded it.

In 1926, Flynn asked Traeger to join him in his Northern Territory radio experiments. Traeger went back to Adelaide and experimented on a radio to enable people on homesteads to contact the flying doctor.

Using a principle established by German soldiers in the trenches of World War I, Traeger devised a generator using bicycle pedals. The operator would pedal to provide power and leave their hands free to send Morse code. 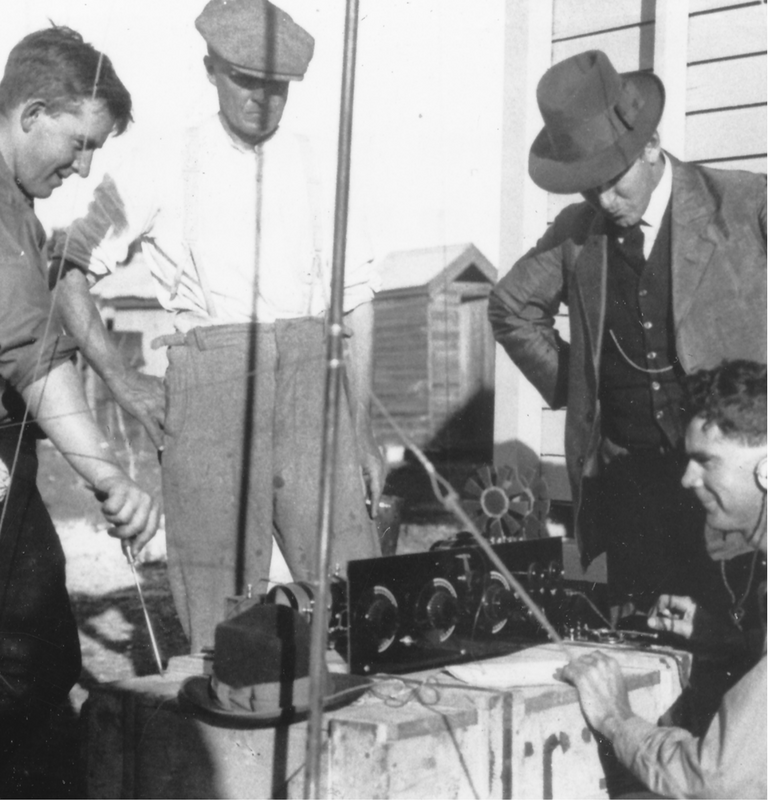 In 1927, Traeger and Flynn went to Cloncurry to lay the groundwork for the trial of the Royal Flying Doctor Service. While there, they gave the locals an exciting introduction to the wonders of radio.

On Melbourne Cup day, Traeger set up his radio equipment in the backyard of the Post Office Hotel and picked up the broadcast of the Melbourne Cup.

However Morse code, up until now, had been a problem for those who were not skilled in the system.

In 1931, Traeger created a Morse typewriter keyboard, enabling operators to type their messages in Morse code. Each set cost 33 pounds.

In all he built 3000 pedal sets. Later, he designed and built a simple radiotelephony set which meant that the outpost stations could communicate by voice instead of Morse code, another great advance. 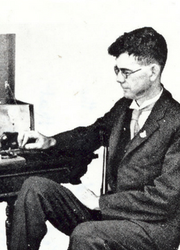 This time became known as the 'galah' session, after the noisy, chattering bird.

Traeger's sets spread across two thirds of the Australian continent, covering more than five million square kilometres, a territory as large as western Europe or almost two thirds the size of the United States.

His pedal powered radios are recognised as a fundamental element in the inception of the RFDS in Australia, allowing people in the Outback to contact the Service no matter where they were.

Learn more about the history of the RFDS

My Dad could see what was coming long before it came! Adelaide Miethke and the School of the Air Robin Miller Dicks - The Sugar Bird Lady