Adelaide Miethke and the School of the Air

A South Australian teacher and friend of John Flynn, Adelaide Miethke was pivotal in the formation of the School of the Air using the existing Royal Flying Doctor Service Radio network.

Adelaide Miethke (1881-1962) was a South Australian educator and teacher who was pivotal in the formation of the School of the Air using the existing Royal Flying Doctor Service Radio network.

In 1936 Adelaide was president of the Women's Centenary Council of South Australia that raised £5000 to establish the Alice Springs base of the Australian Aerial Medical Service (later Royal Flying Doctor Service) her efforts saw her awarded the OBE.

In 1941 she was the first female president of the RFDS Central Operations and was the editor for their magazine 'Air Doctor'.

While travelling to Alice Springs in 1944, she noticed the shyness of outback children. The idea of ‘bridging the lonely distance” seized her mind. She devised the idea of using the Flying Doctors two-way radio to give education talks to children in outback Australia.

8 June, 1951, the first official lessons were sent from the Royal Flying Doctor Service in Alice Springs to children at remote homesteads using individual, pedal-wireless sets. This radio service provided children living in remote areas the opportunity to interact with other children, ask questions of their teacher and supplement their correspondence lessons. 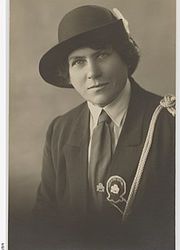 Miethke told outback children listening to the opening ceremony that they were taking part in the "first school of the air in the world." 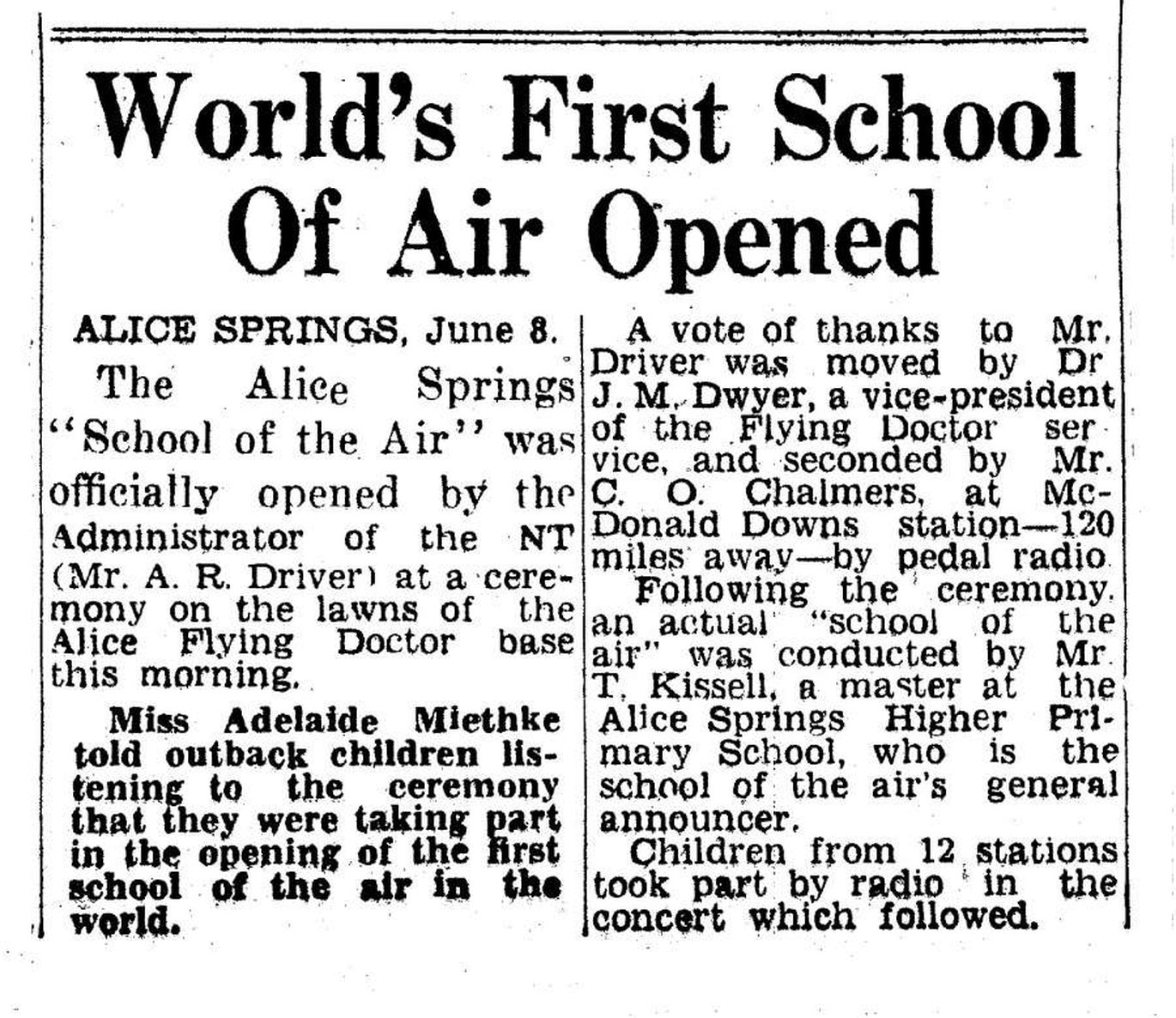 Find out more about the early days of the RFDS