All in a day’s work: Keeping Michael alive

When Doctor Charles Ellis wakes up in the morning, he’s never quite sure what the day will hold.

Each day a new patient requires his help.

One day he got a call that was life or death. He needed to put all his skills into practice.

“I was called to a young man, who was involved in a helicopter crash, and that's all the information I had to begin with,” Dr Ellis said.

“I was really concerned about him, and what could have happened.”

Grazier Michael Tomlinson was mustering on a cattle farm near Augathella when his helicopter experienced engine trouble and crashed to the ground.

During an emergency landing the machine rolled, splitting the fuel tank and exploding while Michael was still inside.

His brother found him an hour later in a waterhole and raised the alarm.

“As we got more information, we discovered that he had been severely burned, and straight after the accident, he jumped into a small dam, and his burns were extensive,” Dr Ellis said.

“He had 70 per cent burns, which is close to being incompatible with life.”

“We knew we had a really sick patient on our hands. I called my nurse, and pilot straight away.”

The RFDS flight from Charleville to Augathella took just 12 minutes.

The local ambulance picked Michael up from the property and brought him into the hospital, along with his dad.

“We knew Michael was in a situation where he was likely to deteriorate. His airway was starting to swell up already. I said to his dad, ‘Is his voice normally like that?’ And he said, ‘No, it's pretty croaky.’ And from that I knew that he had airway burns.”

“Once you have those burns, your airway swells up and can stop you from breathing altogether. You have to be decisive and act early.”

“I had a chat to Michael because he was still awake and alert. I said, ‘Look, this is a serious, or critical situation, and we're going to need to manage your airway, and put you to sleep, and paralyse you, and do the breathing for you.’ And he said, ‘Go ahead and do what you need to do.’"

During the two-hour flight to Brisbane Dr Ellis sought advice from the burns unit specialists to make sure Michael survived the flight.

He administered fluids and antibiotics while Michael was ventilated. 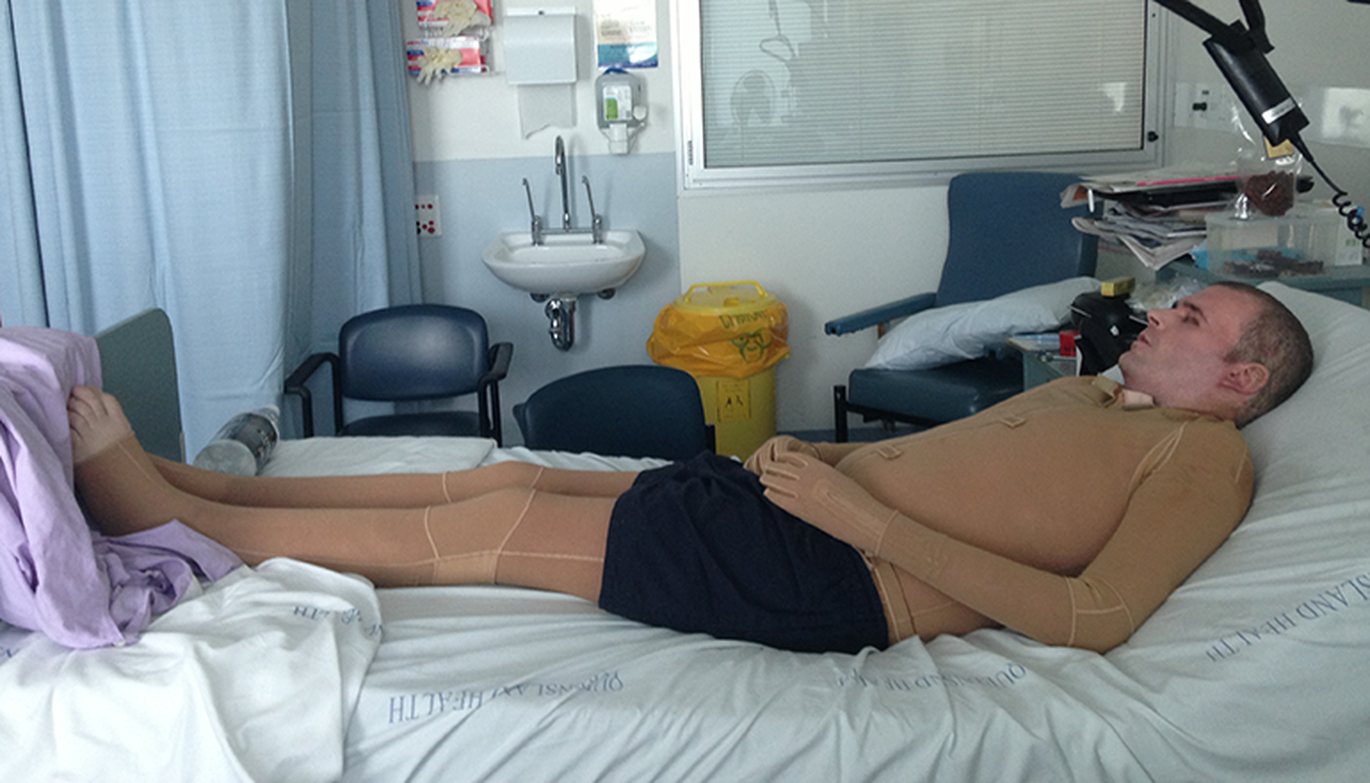 Charles has met Michael a few times since that day.

The first time was at the RFDS Ball in Charleville.

“I was going around, and chatting to a few groups of people, people who support the RFDS.

“I was chatting to one group. I said, ‘Hi, I'm Charles.’ And one of the women there said, ‘Oh, what's your surname?’ And I said, ‘Charles Ellis.’ And she just dropped everything and rushed off.”

Charles was confused, thinking what a bizarre response.

“She came back five minutes later, and said, ‘Charles Ellis, you saved my fiancé's life.’”

It was Michael Tomlinson's fiancé.

“I was so surprised, because I wasn't expecting to meet her, and she was just so excited to see me. It was lovely.

“They're now married and have three children.

“It was lovely to see what's come of that day. It could have been a terrible outcome, and it wasn't. Something beautiful has come out of it.” 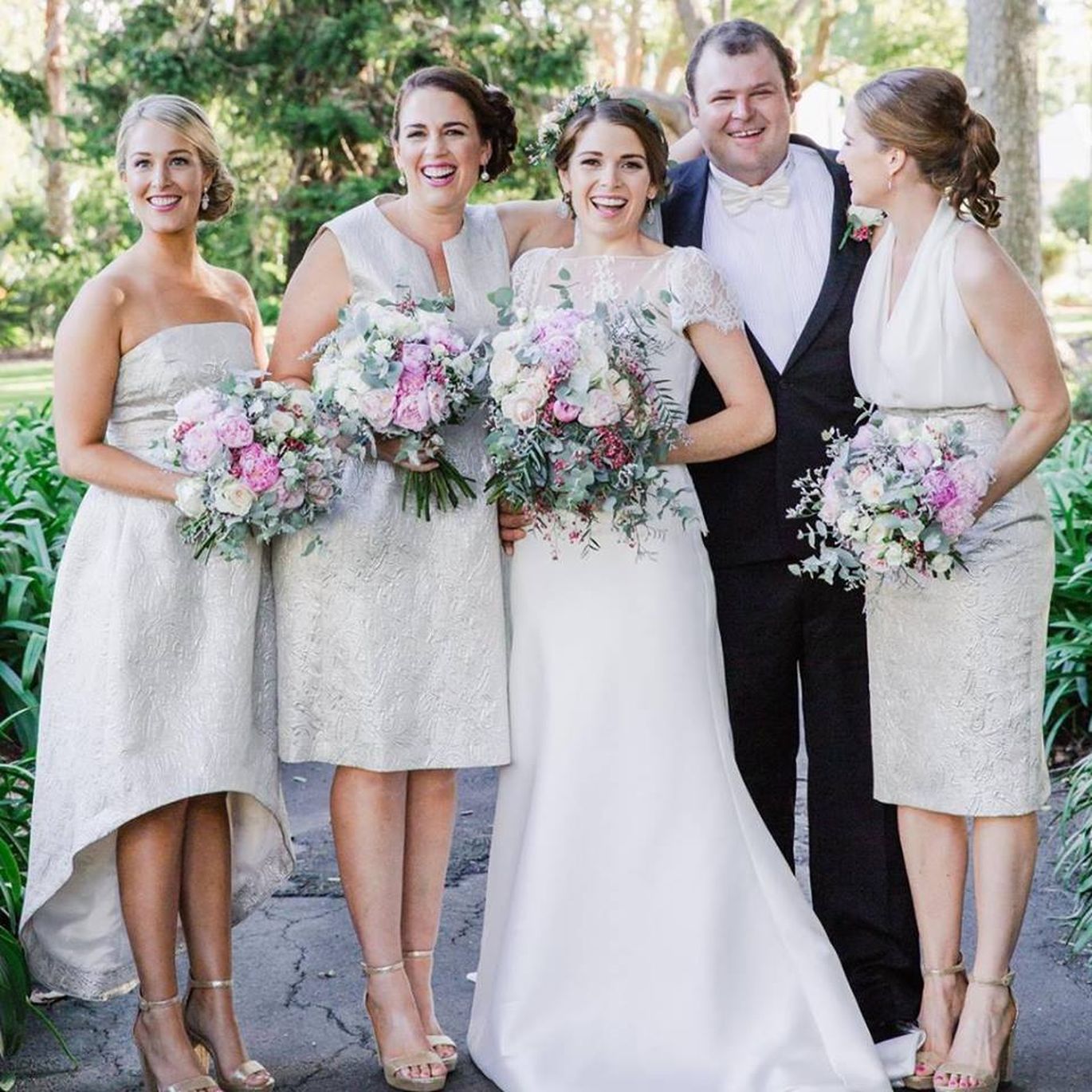