Grazier Michael Tomlinson was mustering cattle from a helicopter on his family property near Augathella, some 700 kilometers west of Brisbane, when he experienced engine trouble and plummeted to the ground. 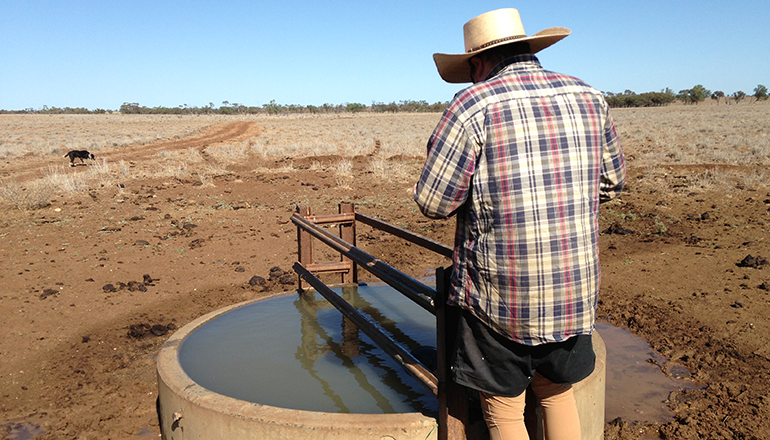 "I made an emergency landing in a little erosion gully and because I still had a bit of pace on board the skid wedged into the soil and rolled the machine over.

"The fuel tank split and it exploded, while I was still inside.

"I quickly realised I had to get out of there, so I jumped out and ran across to a water hole that was about a kilometre away.

"I sat there for almost an hour before my brother found me and raised the alarm."

Michael's brother had seen the crash and rode a motorbike to the site. When he reached the wreckage there was no sign of his brother and he began searching the area.

"That's when I yelled out to him. Because burns take time to develop, I looked ok so I said to him, ‘Don't worry I am not going to cark it but it would be pretty good to get some help’," Michael explains.

On receiving the emergency call, the Royal Flying Doctor Service (Queensland Section) (RFDS) pilot knew that the airstrip on the property was too short to land, so an ambulance was dispatched and the RFDS met Michael at Augathella Hospital.

"Without the Flying Doctor it would have taken eight hours by road to get me to a Brisbane hospital, even longer with roadworks.

"Dr Charles Ellis and Flight Nurse Mark Davis were on duty at the RFDS Charleville Base at the time of Michael’s accident and flew to Augathella in just 12 minutes, arriving at the hospital about five minutes before the patient.

"When we got there it was quite clear that he had burns to approximately 70 per cent of his body," Dr Ellis remembers. 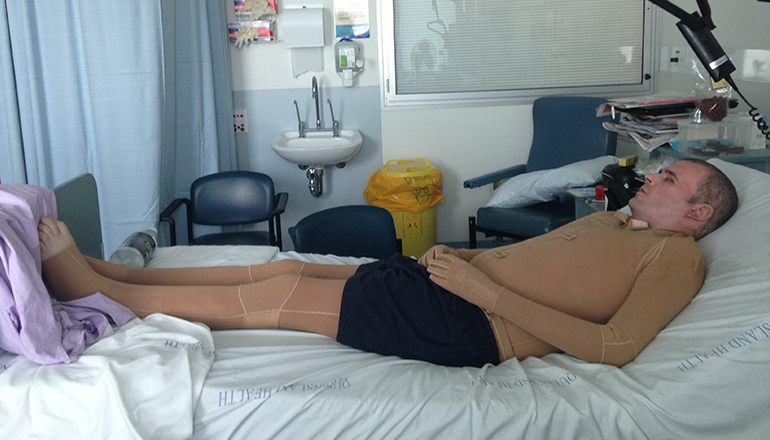 "With burns to that degree you need to make sure you do all the right things to give the patient every chance of surviving."

Severe damage to the skin can result in multi-organ failure and correct early treatment is vital to increase the survival and recovery rate of burns victims.

After discovering Michael had a croaky voice Dr Ellis was concerned that burnt tissue near his airways could swell and restrict breathing.

With Michael's body starting to shut down, the RFDS team worked with the hospital staff to sedate Michael and insert a tube to ensure vascular access. He was given fluids, antibiotics and tetanus to guard against infection.

Dr Ellis spoke to Michael's dad to advise how grave the situation was and to promise him that the RFDS would "do all we could to give him every chance".

They had a nervous flight as Michael's heart rate remained quite high throughout the two-hour trip and the appropriate fluid intake was critical. Fluid loss can cause renal damage and too much fluid can result in respiration complications.

It's quite a balancing act and Dr Ellis sought advice from the specialists at the burns unit while en route to ensure Michael had the best chance possible of surviving.

After six weeks in an induced coma, 16 major operations and almost four months in hospital, much changed for Michael in the years after his accident. He and his wife Anna live on the picturesque Darling Downs with their three children Libby, Phoebe and Toby.

Michael does not remember much of the flight but says: "I am sure if the Flying Doctor wasn’t there on the day of my accident I certainly wouldn’t be here to tell the tale.” 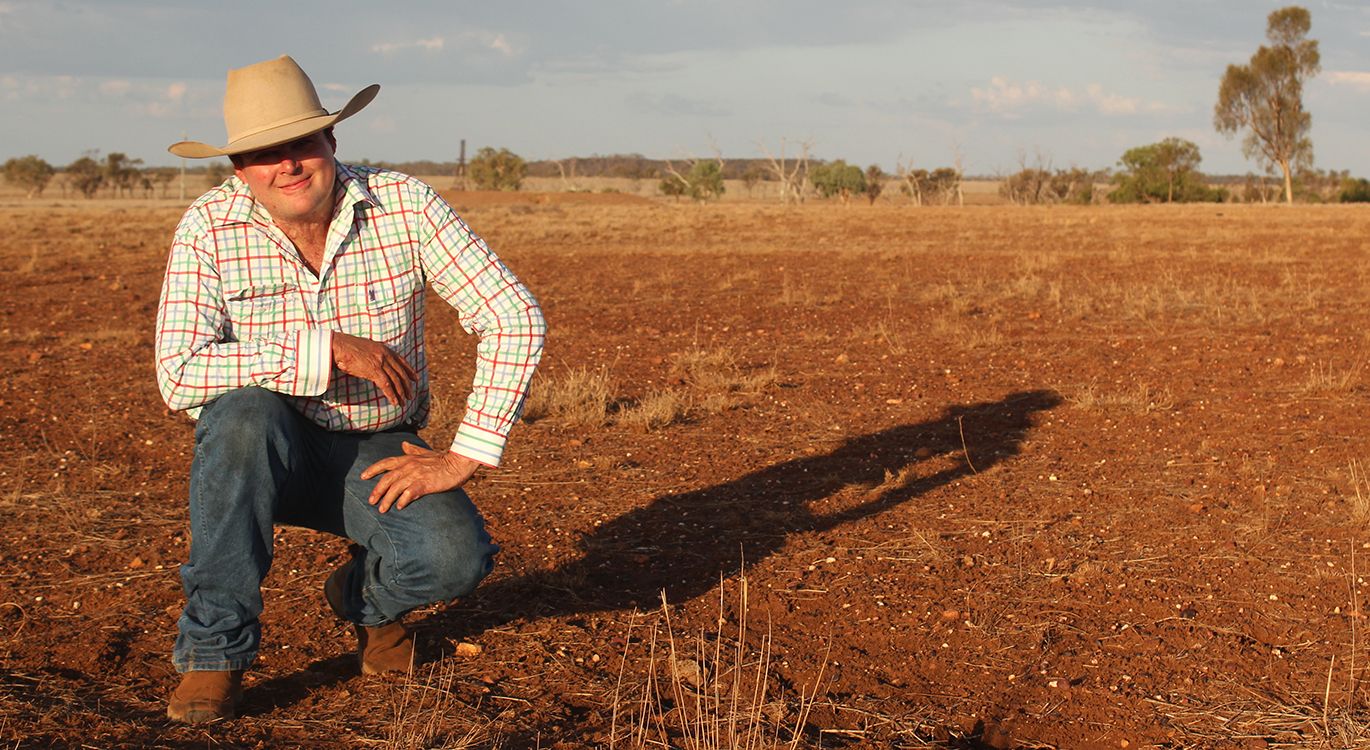