The humble mosquito kills more people on a global scale than any other organism.

Ask anyone about scary Australian wildlife and they’ll probably mention sharks, snakes, spiders or crocodiles. But for most of us, the creature we’re most likely to encounter is the humble mosquito – and it kills more people on a global scale than any other organism.

The further north you go in Australia, the more mosquitoes there are. And in tropical areas like North Queensland and the Northern Territory, mosquitoes carry and transmit a number of diseases, including Dengue, Ross River Virus, Barmah Forest Virus, Chikungunya and even West Nile Virus. 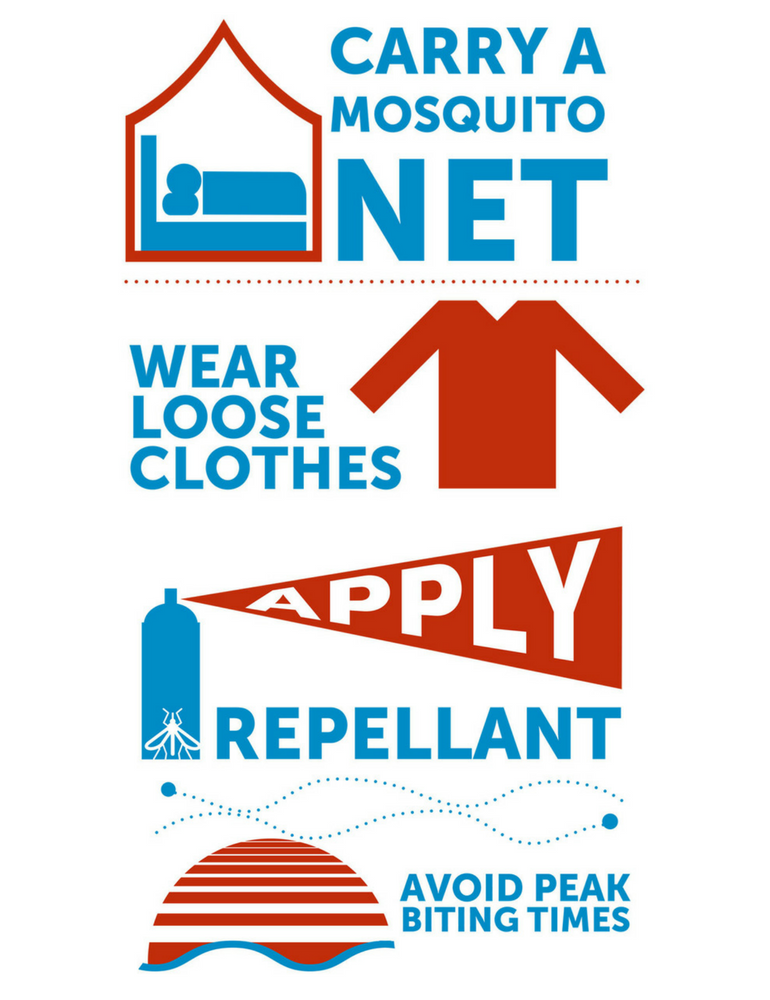 As there are no vaccines for most mosquito-borne diseases, preventing yourself from being bitten is the strongest form of defence.

When visiting the warmer parts of Australia, reduce your chances of exposing yourself to illness by following the tips below.

*Note: Not all mosquitoes prefer dawn and dusk. For example, the Aedes Aegypti mosquito (responsible for Dengue) bites during the day. 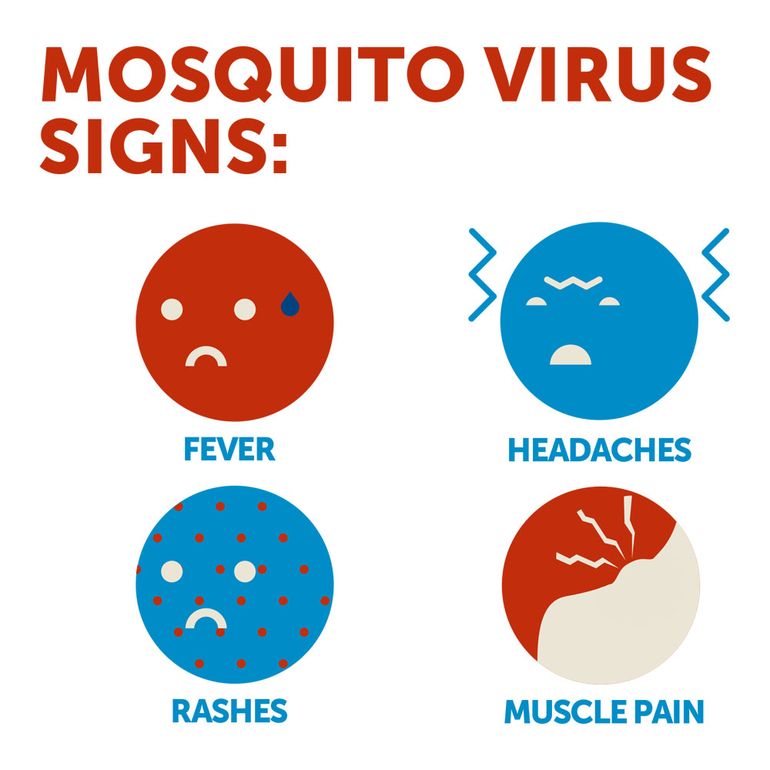 If you or someone you’re with develops any symptoms of a mosquito-borne disease, see a doctor immediately.

The symptoms of Dengue and other mosquito-borne diseases are similar. Keep an eye out for any combination of the following flu-like signs.

If you’re in a remote area and start to feel unwell or need urgent medical assistance, call 000. In areas with poor mobile coverage, dial 112.

Dengue usually has an incubation period of 4-7 days (though sometimes up to 14 days) on average, with symptoms appearing suddenly and lasting for 3-7 days. While it’s rarely fatal, being repeatedly infected can lead to haemorrhagic fever, which can cause intensive bleeding and shock.

While most mosquito-borne diseases need a host animal like a bird or wallaby to spread, Dengue can be transmitted between people when a mosquito bites an infected person – this can take 8-12 days to occur.