Graphic: $20 note with John Flynn on it.

The little-known history of the $20 note

It’s a note many have in their pocket, but most people have no idea about the rich history of the $20 note.

The man staring back at you is Reverend John Flynn. A man with a vision to bring healthcare to regional, rural and remote Queenslanders. A man whose idea founded the Royal Flying Doctor Service (RFDS).

Although this $20 note did not come into circulation until 1994, its history began many decades before. It all started one sunny day back in 1917 when Kimberly stockman Jimmy Darcy suffered internal injuries when his horse fell in a cattle stampede.

He needed life-saving surgery but with the nearest doctor thousands of kilometres away the surgery was performed by the postmaster with the help of Morse code, a penknife, and some morphine. The operation was a success, but then the 29-year-old developed malaria.

A determined Perth doctor made the arduous weeklong journey to the sick stockman. He arrived at the property only to find Jimmy Darcy had died just a few hours earlier.

Word got back to Reverend John Flynn about the tragic, preventable death. The young stockman’s death deeply affected him. 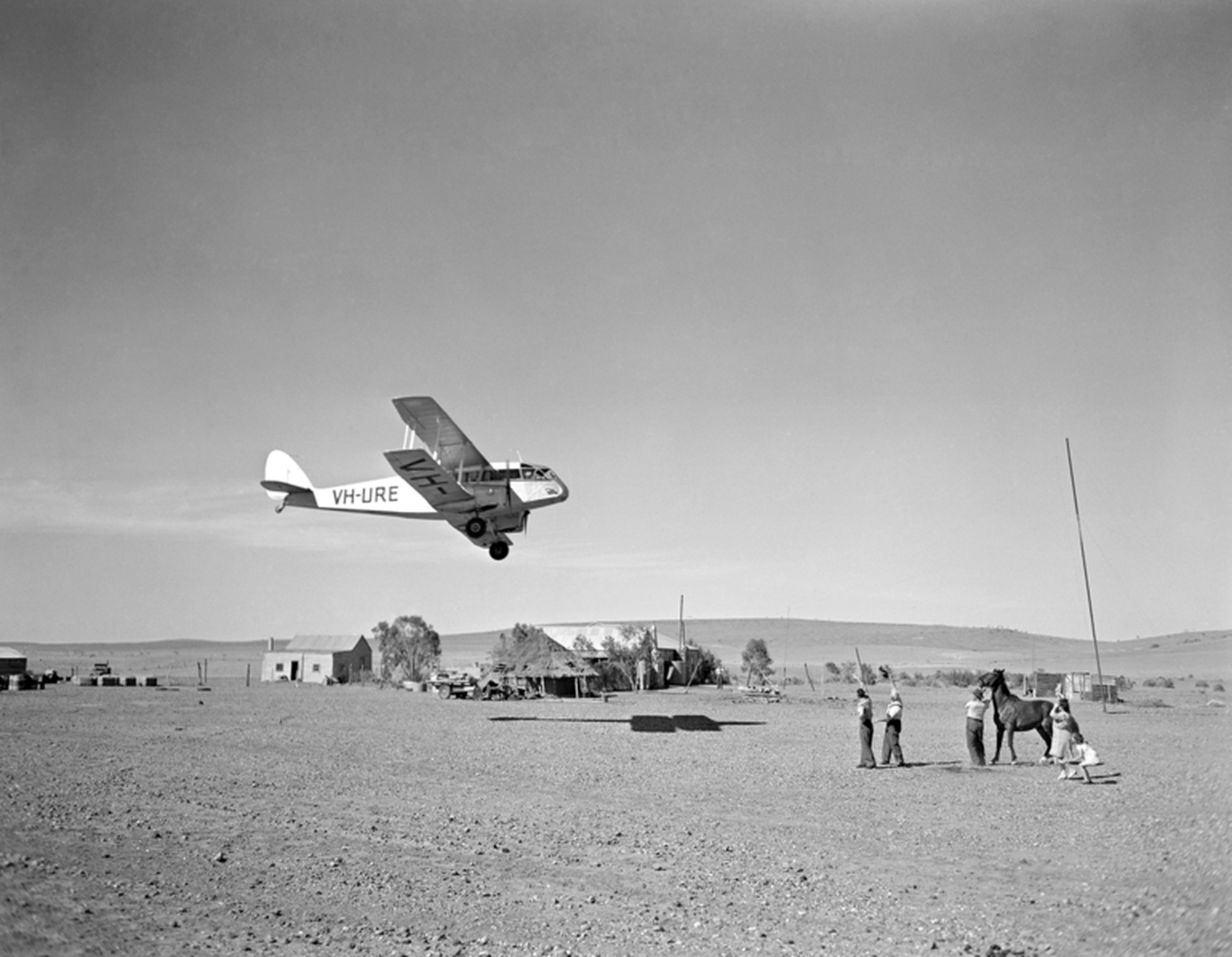 For the next 10 years, Flynn campaigned for an aeromedical service.

When a long-time supporter, Hugh Victor McKay, left Flynn a large bequest for an aerial medical experience, the project got off the ground.

After a decade of hard work, the idea finally took flight in 1928. Pilot Arthur Affleck leased a plane from the new Longreach-based airline QANTAS, flying from Cloncurry to Julia Creek.

The man on the $20 note continues to save many lives each day, long since his passing.

More than 100 years on from the stockman’s death, the Royal Flying Doctor Service (Queensland Section) has a fleet of 20 aircraft.

RFDS staff help 190 people access essential health services in Queensland each day. Queenslanders dipping into their own pocket and donating $20 is what keeps the Flying Doctor flying. 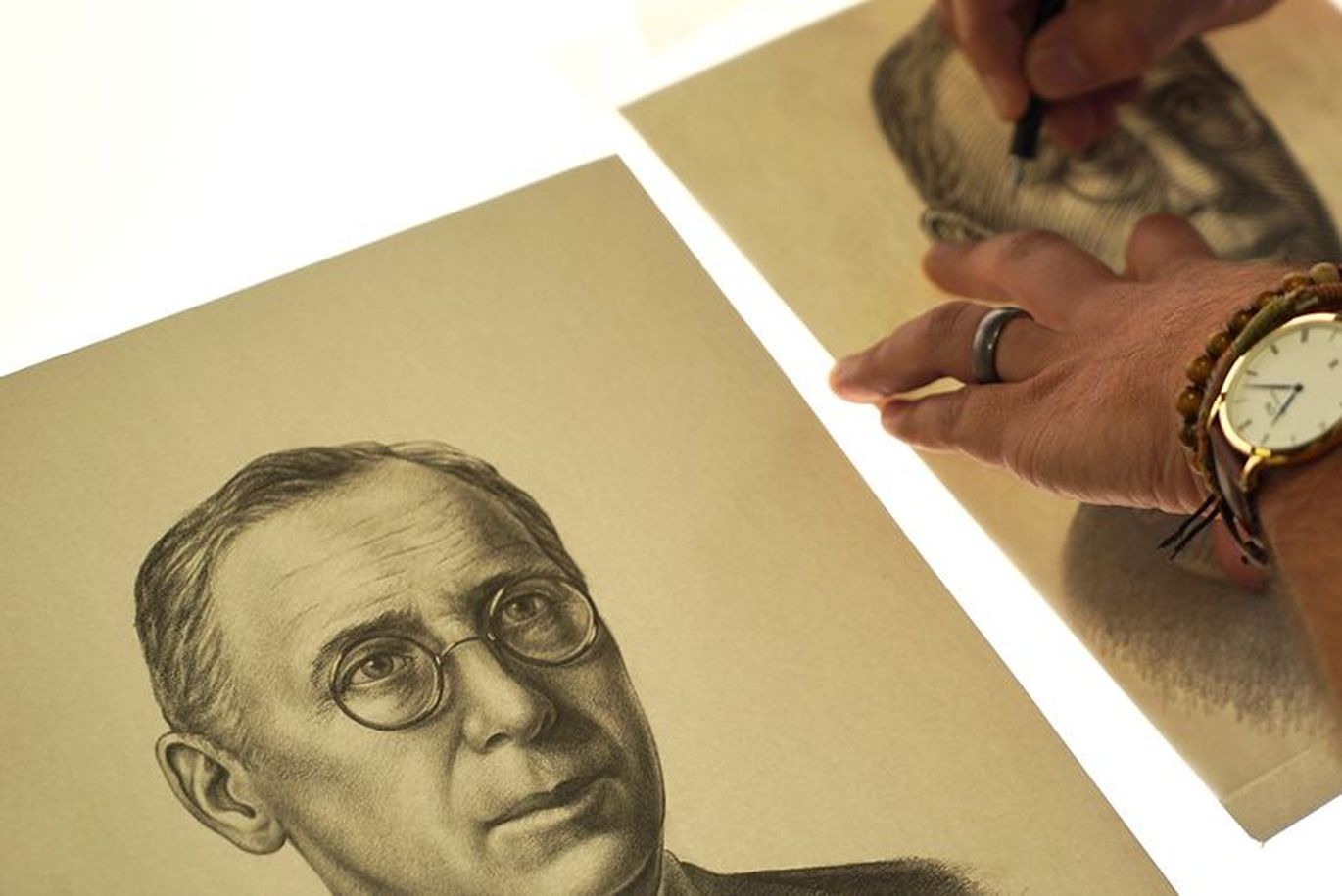