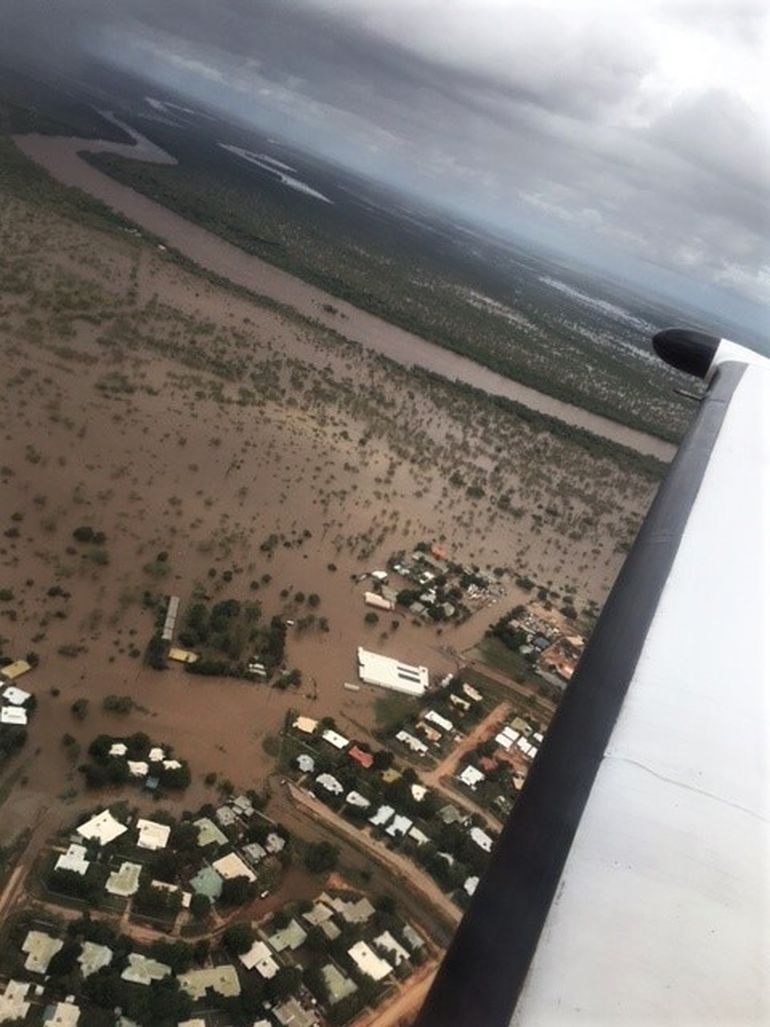 The Royal Flying Doctor Service in WA is supporting the DFES response for flood-affected communities in the Kimberley, including the urgent transfer of high-priority patients from communities including Fitzroy Crossing in recent days.

Heavy rain and strong winds in Broome are affecting some patient retrievals from the RFDS Broome base. To ensure essential patient flights can continue in the North West, several RFDS crews and two aircraft have been temporarily relocated from Broome to Port Hedland.

The RFDS has close relationships with many of the flood-affected communities. The Kimberley is the Flying Doctor’s busiest region in WA, providing an average of 44 patient retrievals and more than 100 remote clinic appointments in the region per week.

With the safety of our crews and patients as our highest priority, the RFDS is working closely with DFES, the Kimberley Aboriginal Medical Service, WA Country Health Service and other services to provide support, while continuing its regular 24/7 operations across WA.