Memory Lane is a free service that supports people in end of life care to visit a place of personal significance. It is intended to not only bring joy to the patient, but to also ensure beautiful memories for their family and friends.

The key note address was delivered by David Hills AO, a former Chairman of RFDS Central Operations Division. David shared a personal story about his own experience with Memory Lane during an incredibly challenging time.

The event also included the unveiling of Memory lane’s two custom-built transport vehicles. These vehicles have been specifically designed to feature a less clinical look and feel to the regular patient transport vehicles. Thanks are extended to service partners Amtek, Interleasing, Label Concepts and Stryker for their generous support in bringing these vehicles to life.

RFDS Victoria would like to extend its gratitude to those who came along to the launch event, as well as every single person who has donated to Memory Lane. Your support has been critical to the success of this service. 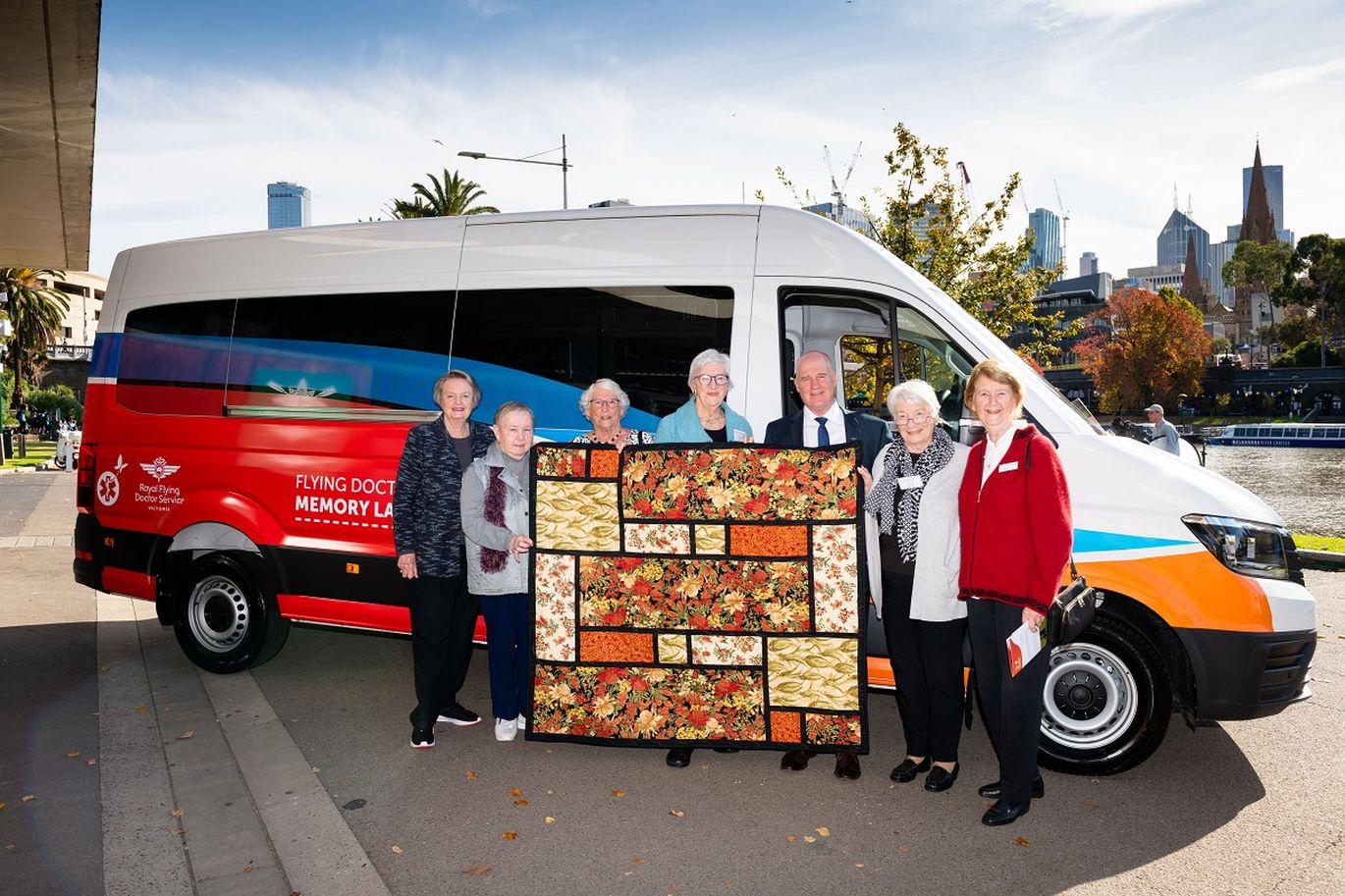