Born to Fly: The journey to become a pilot

It’s no surprise Mark Stuart-Russell found a career in aviation. 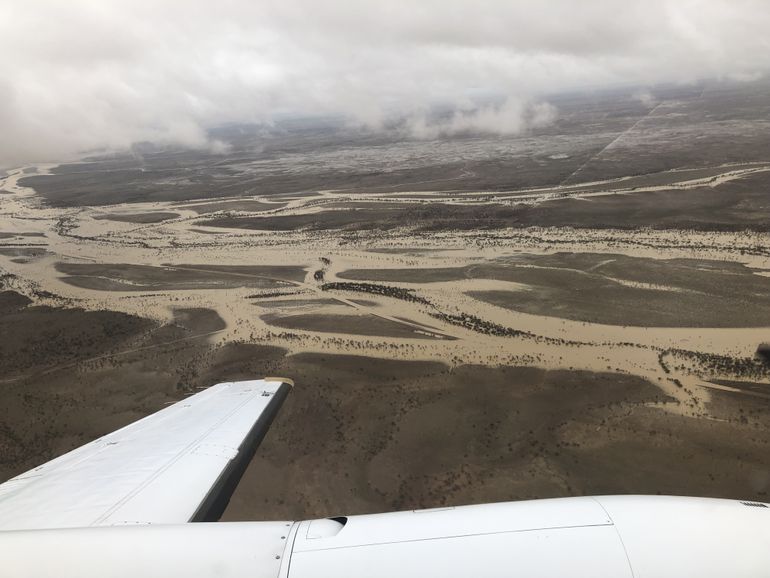 At just four days old, he took his first flight. He was taken home from hospital in his father’s Cessna 170.

“From the time I could walk all I wanted to do was fly. I grew up hanging around the local airport and spent many hours scrounging rides and learning the basics in a variety of General Aviation charter aircraft but could not afford formal lessons,” Mark said.

“This is where I first became aware of the RFDS. I used to watch the RFDS Queen Airs coming and going, and I dreamed of one day being an RFDS pilot.”

From there his love of flying only grew.

“I left school at 15 and joined the Army at 17, wanting to go into Army Aviation. The Army had different ideas and I ended up in an Infantry Battalion. I left the Army after six years and took a job as an Ambulance Officer.”

“While working in the Queensland Ambulance Service, I got married, started a family, and worked my way up to being an Intensive Care and Flight Paramedic which finally allowed me to take flying lessons at Redcliffe Aero Club and gain my commercial pilot licence in 2000.”

After 24 years with the Queensland Ambulance Service, whilst accruing flying hours and experience on the side. Mark accepted his long-awaited dream job as an RFDS pilot in Mount Isa.

As a pilot for the Flying Doctor in Queensland, Mark faces some challenging situations most commercial pilots never come across.

“The 24/7, all-seasons availability means the RFDS (Queensland Section) need to operate in all types of conditions and be able to land when the weather is less than ideal.”

“While we avoid flying near thunderstorms due to the dangers of lightning and turbulence or heavy dust clouds due to the damage it can cause to engines and equipment, our aircraft are very well equipped with advanced avionics that assist us in performing approaches through darkness, cloud and rain.” 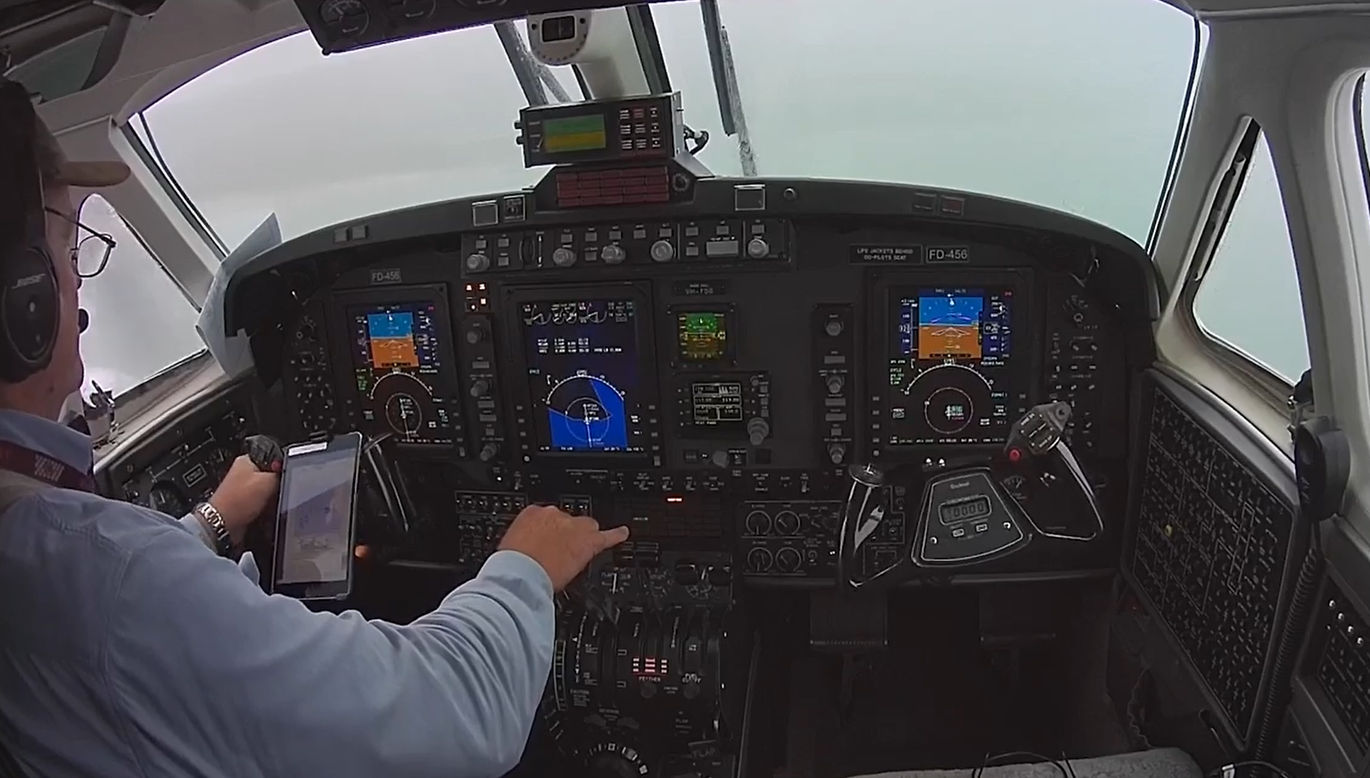 In February 2021, Mark found himself in the middle of a tropical low in North Queensland.

He used an instrument landing to guide the aircraft onto the runway.

Each route has its own unique challenges.

“There have been some very challenging tasks including road landings and long-distance emergency flights by day and night to provide critical care in the furthest corners of the state where weather, lighting and time have had to be carefully balanced to ensure safe outcomes.”

“Across the different bases there are different challenges in delivering our aviation services; from high intensity procedural flying in busy international airport environs to black-hole approaches into remote bush airstrips with improvised lighting.”

He’s found himself in no shortage of unique situations.

“There have been cases where patients have only survived because our RFDS aircraft can access remote landing strips, deliver highly trained medical teams and fly the patients at high speed directly to definitive care destinations in major cities.

“I’ve had many notable flights including a couple where we have landed with more passengers than we took off with (in-flight baby deliveries).”

The job may have been decades in the making but there’s no doubt it was worth the wait.