The Royal Flying Doctor Service has once again ranked first in the Charity Benchmark 40 by Charity RepTrak - and has done so for 11 of the 12 years that the study has been conducted.

The national survey conducted annually of the top 40 national charities shows the RFDS continues to enjoy the trust of the community, and is in very good company, with Guide Dogs, Leukaemia Foundation, Fred Hollows and St John Ambulance making up the Top 5.

It is interesting to note that each of the five leading charities have an extremely strong focus on the health and wellbeing of Australians. 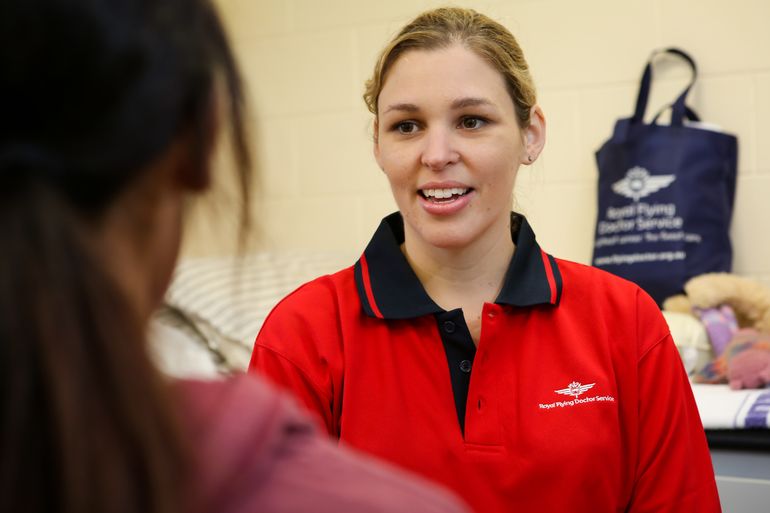 “A patient’s trust in their medical services is vital – particularly if they are living in locations that don’t have easy access to the services enjoyed in our cities”, says Frank Quinlan, RFDS Federation Executive Director.

“That the RFDS has again earned this trust and reputation in the provision of vital, emergency medical and primary health care services to rural and remote Australia, gives our 2,300 staff great pride.”

RepTrak notes that while Australian corporate reputations recorded a COVID spike in the initial stages of the pandemic, they have returned to previous levels. The Charity Benchmark 40 however, now record an average reputation significantly stronger than 3 years ago (86.6 vs 83.1 in 2019), showing the important work of the Australian charity sector over recent years.

This 2022 Charity RepTrak ™ survey result is testament to RFDS strong partnerships and relationships across the country, as well as the wonderful ongoing efforts of first responders, local volunteers that clear and light dirt airstrips, long-serving custodians of medical chests, rural hosts for clinics, fundraisers and donors and much more.

We thank them all for their tireless work to keep Aussies safe.