Graphic: Indigenous staff with the RFDS

RFDS CEO Martin Laverty said "Roughly half the people the Flying Doctor cares for in our health or dental clinics or transports by air or ground are First Australians.

"Our research also shows death rates from injury or poisoning are three times higher for Aboriginal and Torres Strait Islander people than for non-Indigenous people.

Around half the 300,000 people RFDS forecasts to care for in 2016 will be Aboriginal and Torres Strait Islander people, mostly located in remote parts of Australia. The RFDS RAP, commencing this January, will see the Flying Doctor across its seven million square kilometer service network undertake:

The RFDS RAP will also see the Flying Doctor's Research and Policy Unit focus on solutions to disparities in health outcomes between Indigenous and non-Indigenous Australians.

"RFDS has cared for Aboriginal and Torres Strait Islander communities for decades.

The RAP galvanizes our contribution to the Close the Gap campaign," Mr Laverty said.

Download a copy of the 2016 RFDS Reconciliation Action Plan 950.0 KB 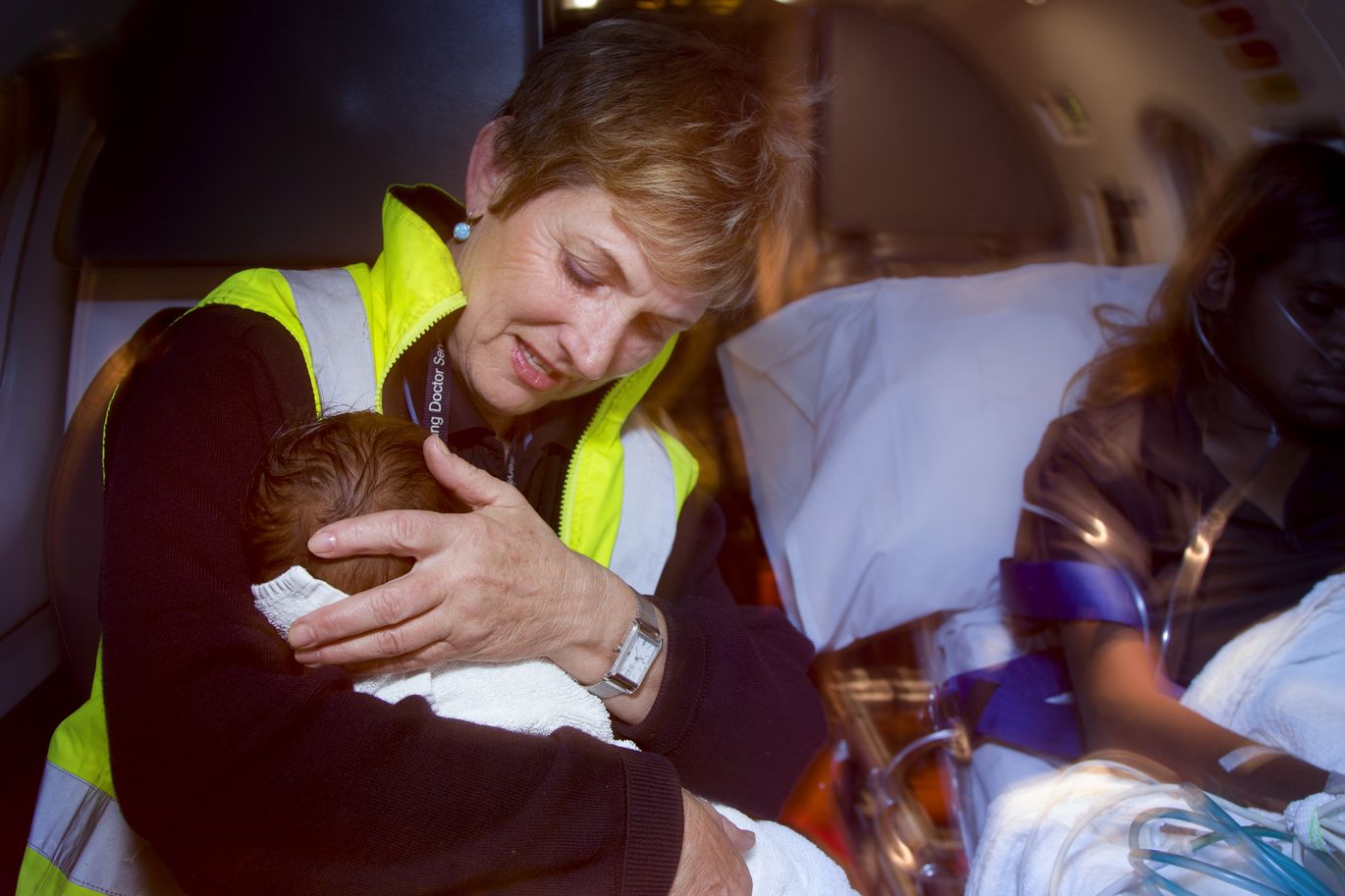