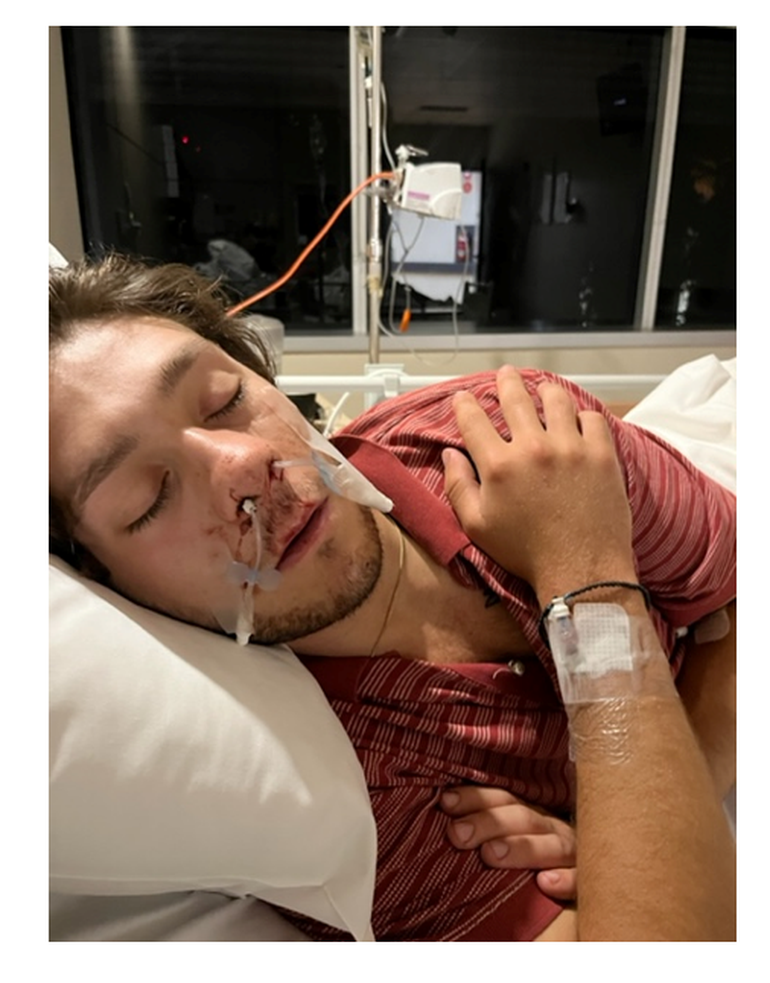 Early last year, Chris and Betty Katsogiannis received a call from their son Nicholas working as a jackaroo in remote NT when he faced a post-operative bleed that he was unable to quell.

The 23-year-old Nicholas underwent surgery 3 weeks before he went to work at the remote cattle station in NT and was on his way to recovery. Traveling with a pack of other jackaroos to Barkly Homestead, Nicholas went for a swim to acclimatize with the torrid weather when he first noticed a small amount of blood from his nose. It was later that night when Chris, the father received a Facetime call from Nic's phone to realise it was his friend calling to inform them about Nicholas who was coughing blood from the back of his throat.

Tennant Creek Hospital was 200 km away, and both Chris and Betty had zero or no contact with Nic due to the phone reception being quite flimsy.

Listen to the tale of a parent's worst nightmare and their desperate dash to the hospital.