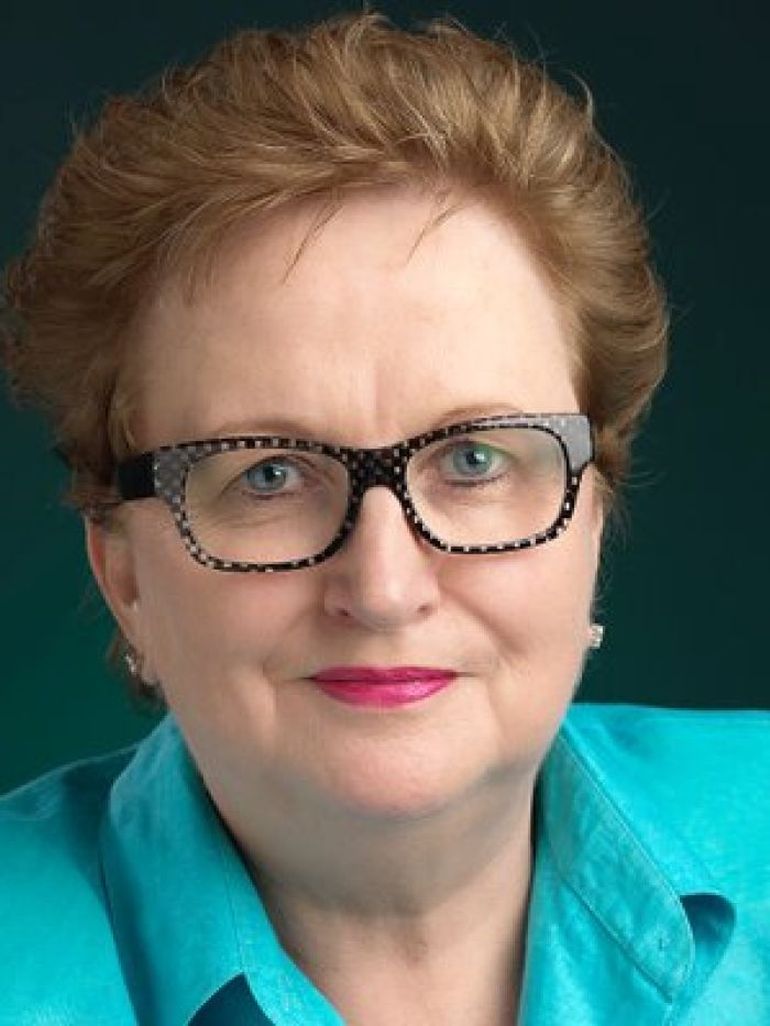 The Royal Flying Doctor Service congratulate the Honourable Amanda Vanstone who was conferred an Officer in the General Division of the Order of Australia in the 2020 Australia Day Honours List for distinguished service to “the Parliament of Australia, to the people of South Australia, and to the community.”

Over the past six years as the voluntary Federation Board Chair of the Royal Flying Doctor Service of Australia, Amanda has made an outstanding contribution to RFDS services and to the people of rural and remote Australia.

Ms Vanstone saw the RFDS become more cohesive, more cooperative, more efficient and effective as we deliver vital health services across Australia. We are pleased to see her tireless energy, determination and acumen has been recognised with this great honour.”

Ms Vanstone commenced as Federation Board Chair in 2013, and since then the RFDS increased annual patient contacts by almost 100,000 people, primary healthcare services were expanded, national dental and mental health programs were introduced and more recently, three world-first, aeromedical jets were added to the fleet of 77 aircraft.

In her final report as RFDS Federation Board Chair, Ms Vanstone said “When a service has been around for as long as nine decades, it is vitally important that we don't just rely on how things have always been, but constantly evolve and innovate and reform and I am pleased that this has been occurring under my watch.”

The RFDS is also delighted to acknowledge the honour granted to Mr John Lynch who received a Medal of the Order of Australia. Mr Lynch served the RFDS for more than 30 years, retiring as CEO of Central Operations in 2018. His passion and commitment to the RFDS and the communities we serve throughout his three decades was second to none and his leadership resulted in unprecedented growth and financial security for the organisation.

The RFDS is very proud to see that the great contribution of both Ms Vanstone and Mr Lynch to the Royal Flying Doctor Service and the Australian community has been recognised on the Australia Day Honours List.