Lyn French a Far North Queensland cattle producer and tour operator has a lifelong association with the Flying Doctor.

Gilberton is a seventh-generation remote cattle station spread across 88,000 acres approximately 500 kilometers west of Townsville where the French family has lived for more than 150 years. Now married, with children and grandchildren of her own, Lyn says she truly appreciates and understands the importance of this amazing service.

“There’s been a few accidents where we wouldn’t have survived without the RFDS. The worst incident we had was in 1999 when our daughter Anna was only six years old. She had a horrific accident while mustering, sustaining a compound fracture to her leg and breaking her pelvis in three places."

"Being an hour from the homestead meant we had to unsaddle our horses, make a bed on the back of the ute, tie Anna’s legs together with the rein of the horse bridle to keep her stable and travel the 20 kilometers home at a snail’s pace to call for help."

Listen to her story full of victories and a series of escapades. 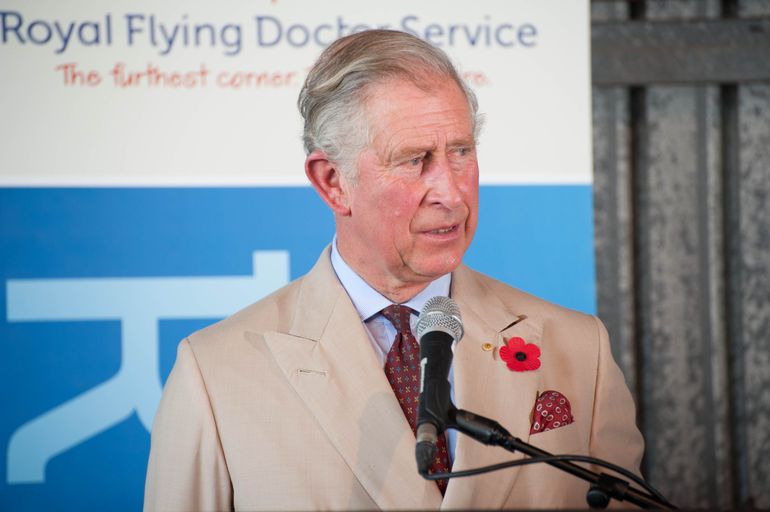 View the video on what Prince Charles (now King Charles) had to say to Gilberton Station owner Lyn French when she told him about her daughter being brutally hurt after being thrown from her horse.