New RFDS Research reveals that over the next ten years the burden of chronic illness will only grow in remote areas and that the people with the greatest need of medical help have the lowest provision of health services. The imbalance cannot be ignored. 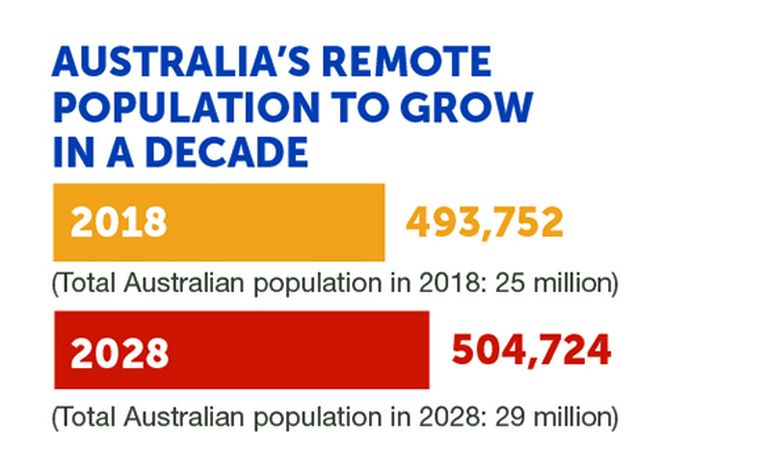 “Chronic illness growth and rural workforce shortage is but a forecast. Investing in country health services and rural health professionals can halt these forecasts from ever being realised. Investing now will save lives and dollars in the long run.” 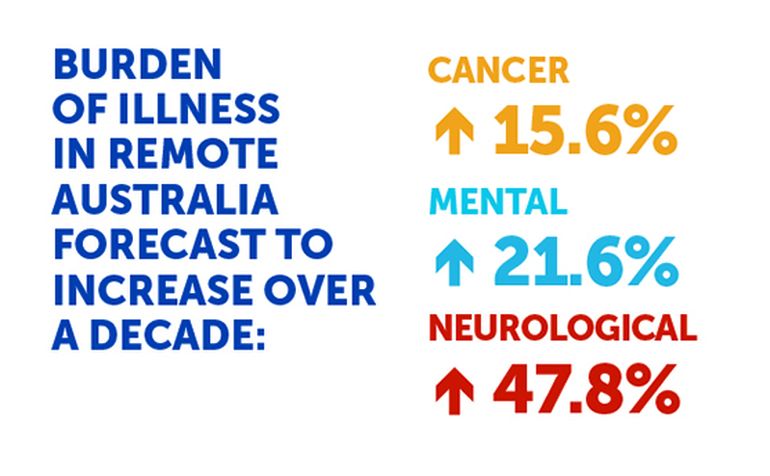 "Only by identifying the key gaps in health services can we plan for the future health needs of regional Australians."

Looking Ahead: Responding to the Health Needs of Country Australia in 2028 is available here. 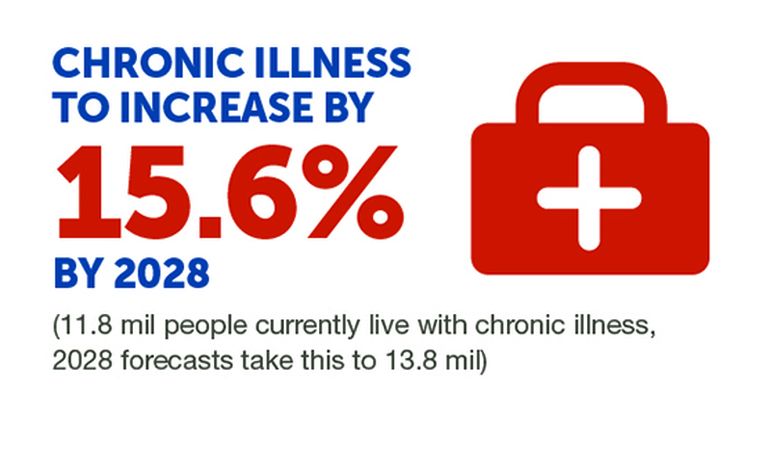 11.8 million Australians currently live with at least one chronic illness, with 2028 forecasts equalling 13.8 million, a national increase of 15.6%. Yet chronic illness prevalence forecast to remain higher in remote Australia than metropolitan areas. 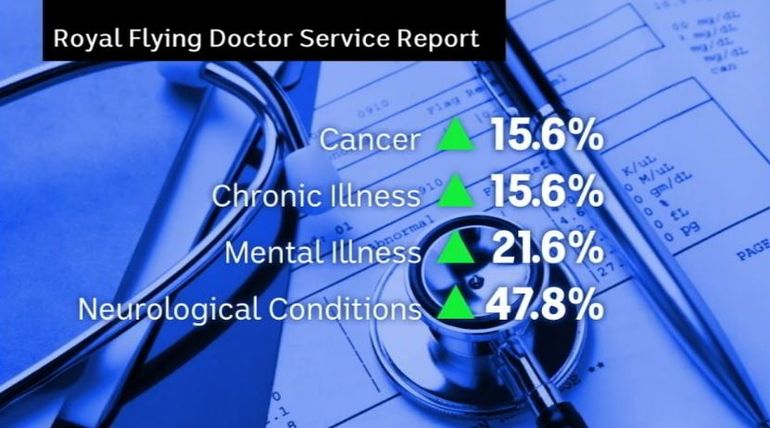 Disability-adjusted life years (DALY), or the number of years lost to ill-health, disability or early death, are forecast to increase in remote areas over the decade to 2028 with:

A welcome fall of 22.8% in the burden of cardiovascular disease in remote Australia is forecast, from 37.6 DALYs down to 29.9 in 2028, reflecting improvement in heart attack prevention and treatment in parts of country Australia. 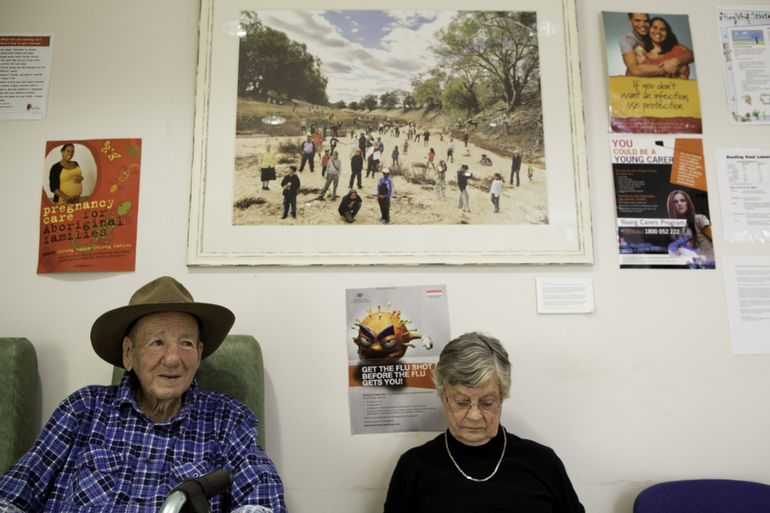 The report forecasts by 2028 remote Australia will have only: 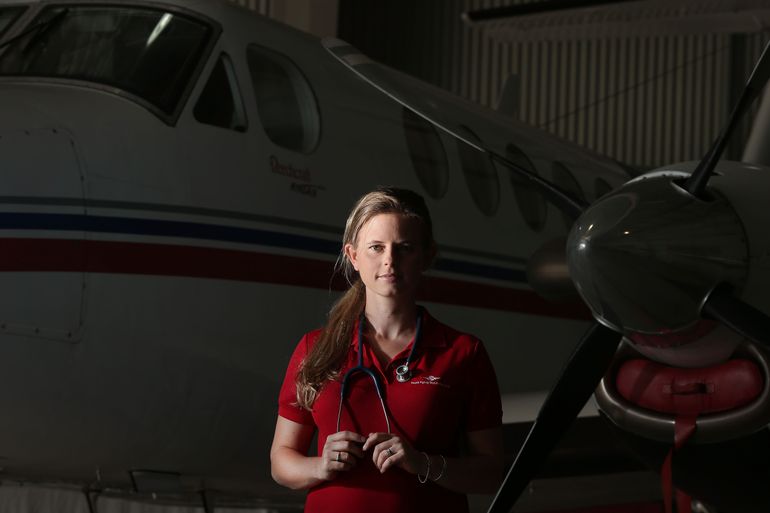 Nurse and midwifery levels in metropolitan and remote areas by 2028 are forecast to be almost even, with 1,361 per 100,000 population in city areas and 1,259 in remote areas.

A survey of rural clinicians published in the report finds health literacy, mental health services, and improved access to primary care services are priorities for the next decade. The report also forecasts growth in demand for RFDS services by its centenary year in 2028. 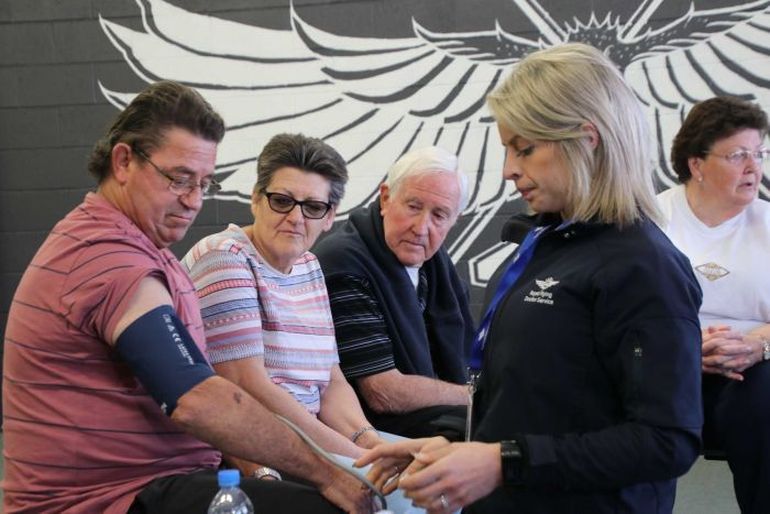 Health services for rural Tasmanians are tipped to worsen as demand rises and GPs leave. Tasmania's rural north-east is struggling with a general practitioner shortage as its population ages and an increasing number of people are diagnosed with a chronic or mental illness. Read more