Two dynamic women have taken on new leadership roles with the Flying Doctor: Kendall Graham has been promoted to Base Manager at Dubbo Base and Kate Parnell has joined us as Mascot Base Manager in Sydney.

Both Kate and Kendall had a strong interest in aviation and have followed their passion to work with the Flying Doctor.

Kate lives in the Sutherland Shire with her two children Nicholas and Chloe and loves cooking and travelling.

Kendall lives in Dubbo and enjoys playing hockey and spending time with her partner Craig and their three children Kennedy, Addison, and Spencer. She hopes to get up in the air soon to gain her recreational pilot's license.

Here we introduce you to Kate and Kendall. 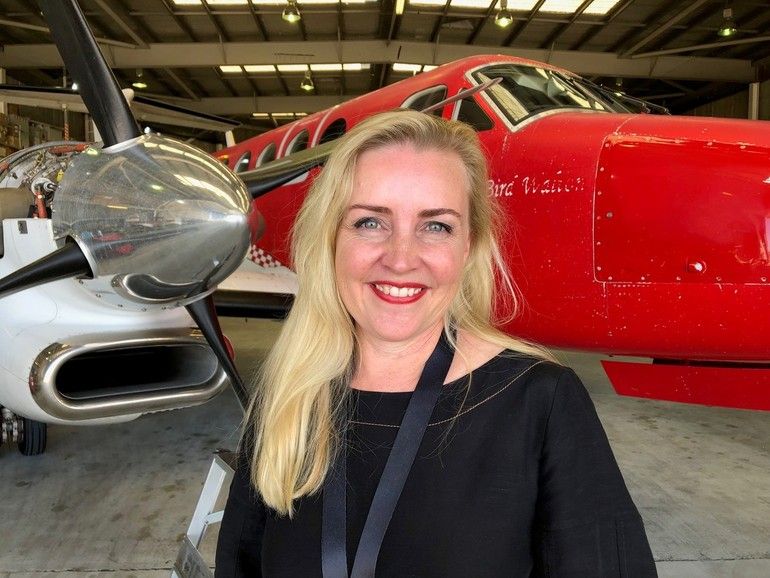 What were you doing before you joined the Royal Flying Doctor Service?
For more than 20 years I worked for Qantas and then Toll Dnata airport services before I moved on to Sydney Trains.  I’ve held various leadership roles in operations including safety and compliance, workforce services and various project work.

What do you enjoy most about your new role and what are you most looking forward to?

I enjoy learning about how the operation works and dealing with the day to day push and pull of operating aircraft, ensuring they’re maintained to the highest standards and ensuring my team is happy doing what they do best.

As a woman in leadership is there someone you admire who has influenced your career?

I greatly admire one of my previous leaders, Susannah Le Bron who recently left Sydney Trains to become the CEO of YMCA. Susannah’s story resonates with me as someone who has learned the job through operational experiences and opportunities. I continue to learn every day by being involved in the dynamic operational environment, speaking with people in my team and being very hands on. 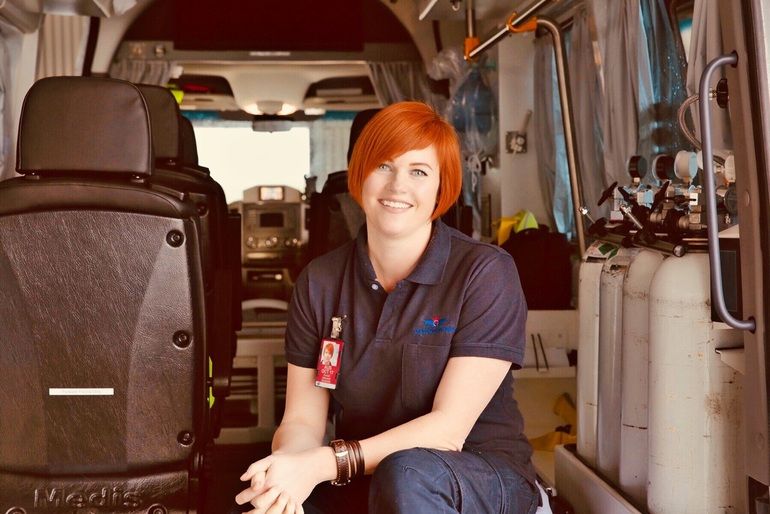 What inspired you to want to work for the Flying Doctor?
I’ve always had a strong interest in aviation as my brother is a Group Captain in the RAAF. The Royal Flying Doctor Service is one of the most renowned aeromedical services in the world, and an iconic Australian organisation, so when I saw the position advertised for an Administration Officer at their Dubbo Base more than seven years ago, I jumped at the chance!

You have achieved quite a lot since you joined the Flying Doctor, what are you most proud of and what are you most looking forward to in your new role?
My biggest achievement would be my involvement in establishing our Non-Emergency Patient Transfer Service from Dubbo as Operations Coordinator last year. It was a big project to put in place all the infrastructure and resources required to undertake an operation which covers almost half of NSW! There’s a considerable amount of development happening at the Dubbo Base this year. I’m looking forward to overseeing all the changes and tackling the challenges that come with so much growth.

As a woman in a leadership role is there someone you admire, and have they influenced your career?
Of course, the ‘Angel of the Outback’, Nancy Bird Walton, and her pioneering efforts for women in the aviation industry. Another woman whom I have great admiration and respect for is Doctor Catherine Hamlin and her work in Ethiopia to establish a hospital that provides free medical care for women suffering from childbirth injuries.