Thanks for your support 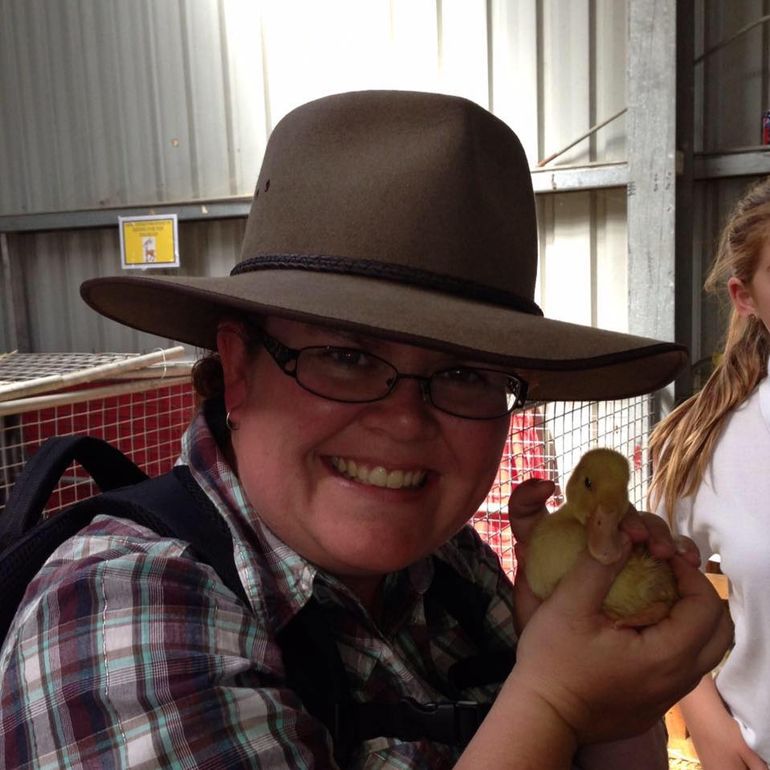 "The Royal Flying Doctor Service kept me breathing when it felt like the earth was falling from underneath me."

Lee-Ann Kervin is a high school teacher and State Emergency Service (SES) volunteer. Lee-Ann had moved to the Central West for a job in Cowra, when in 2013, she was diagnosed with epilepsy after suffering from reoccurring seizures, impacting her ability to work.

“I was having more than twenty seizures in a week,” Lee-Ann said.

The first year following her diagnosis was tough as she struggled to get the seizures under control. Eventually, after medication and monitoring, the number of seizures began to slow and she took cautious steps towards returning to work, at first in a voluntary capacity at a winter youth camp.

Along with two other teachers, Lee-Ann took a bus of students up to Burrendong Dam, a local fishing and swimming spot on the Central West of NSW. It was a cold evening with Lee-Ann curled up in her sleeping bag for a short nap to prepare her for a late-night of supervising campers, but she couldn’t get warm enough. “Little did I realise that I was starting to run a temperature. Over the next hour, my temperature started to spike, and as happens when I have a fever, I started to have a seizure.”

Lee-Ann isn’t sure what state she was found in, or who by, but her temperature had continued to rise, and she was soon suffering back-to-back seizures. “In brief moments between seizures, I can remember a leader from another parish who luckily was also a paramedic checking my temperature, stripping my sleeping bag away as I was overheating, and doing their best with wet towels and fans to get my temperature down and keep me from being injured while I was seizing.”

Lee-Ann was taken by ambulance to the nearest hospital in Wellington – a 25-minute drive away. As Wellington hospital is a very small facility, Lee-Ann had to wait for the doctor to drive in from out of town. “I was given more medication and they made the decision to transfer me to Dubbo Base Hospital, a major hospital with an Emergency Department and more medications and equipment.” At Dubbo Base Hospital, doctors were quick to find the cause of her fever; a serious kidney infection. Lee-Ann was given very strong antibiotics, but Dubbo Base Hospital doctors decided she should be urgently seen by a neurologist as her seizures weren’t easing up. “The RFDS were called in to fly me down to the Prince of Wales in Sydney.

I know I am not the best patient. I can remember how calm and how helpful they were. The Flying Doctor flight nurse spoke to me gently and kept my spirits up.” Lee-Ann remembers feeling overwhelmed with the same devastation as when she was first diagnosed with epilepsy. “The Flying Doctor team made sure that I was more than comfortable. Once we were in the air the flight nurse sat and held my hand and let me cry.” Lee-Ann is now celebrating four years of being seizure-free. “I still love the country life. I make sure to spend a lot of time in remote Australia and I know the importance of the Royal Flying Doctor Service out there. In a moment when I was at my most weak and vulnerable when I thought that my foray back into the independent world was failing, someone cared enough to hold my hand and look into my eyes.” The Royal Flying Doctor Service kept me breathing when it felt like the earth was falling from underneath me.