Music fans at Mundi Mundi Bash give generously to RFDS

The Flying Doctor had the privilege of being the sole charity partner for the inaugural Mundi Mundi Bash and will have the same honour for the next festival in August.

From talking with attendees about the work of the Flying Doc, to assisting in various ways at the event, we were there with bells on to make the most of the brilliant partnership with the Outback Music Festival Group (OMFG). So many colourful personalities, lots of outback hospitality and the chance to glimpse an Aussie music legend, if we were lucky.

Thank you to those who attended in April, everyone had such a fun time rocking out to amazing homegrown artists, all while supporting the Flying Doctor, who was proudly the charity partner for the event. 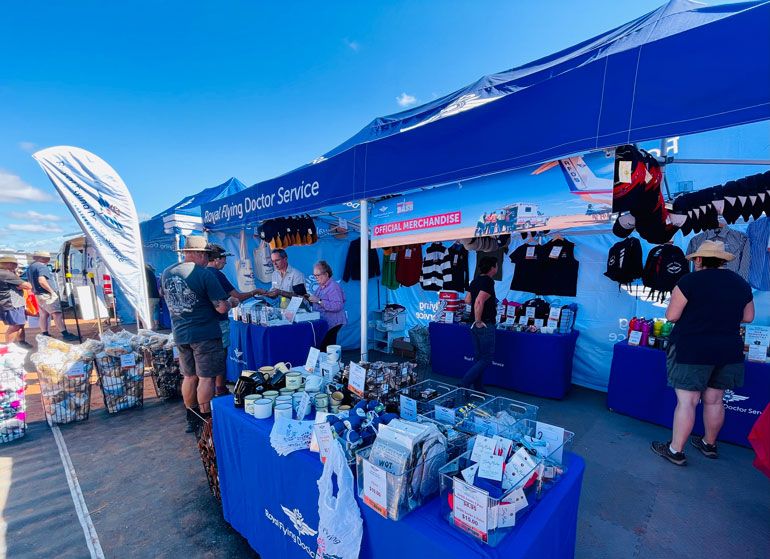 Thanks to the community’s generosity, more than $80,000 was raised by proceeds from the festival’s two fundraiser activities, the Mundi Undie Run and the Nutbush World Record all given to the RFDS.

Incredibly, more than $74,000 was also made through merchandise sales, so thank you to everyone who supported us in this way, as the profits go directly to our service.

Here at the Flying Doctor we are so appreciative of this generosity and sincerely thank the Mundi Mundi Bash crew and the amazing volunteers and staff who were there on the ground. 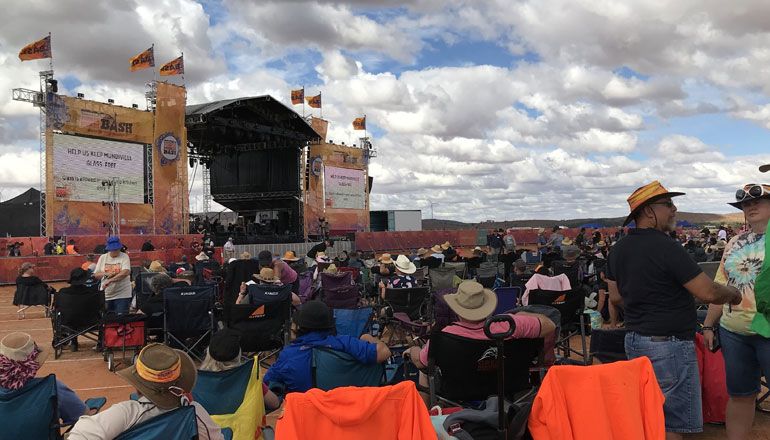 The second Mundi Mundi Bash for 2022 will be held on August 18-20, with artists including Midnight Oil, Jimmy Barnes, Missy Higgins, Jon Stevens, and Darryl Braithwaite and Kasey Chambers, all performing.

In another unbelievable Oz Rock line-up, attendees can also expect to see some great live performances from Bachelor Girl, The Black Sorrows, Richard Clapton, Russell Morris and many more. Thanks to OMFG for choosing us to be the charity partner for the Mundi Mundi Bash and we look forward to another great event.

For tickets and other details visit www.mundimundibash.com.au.