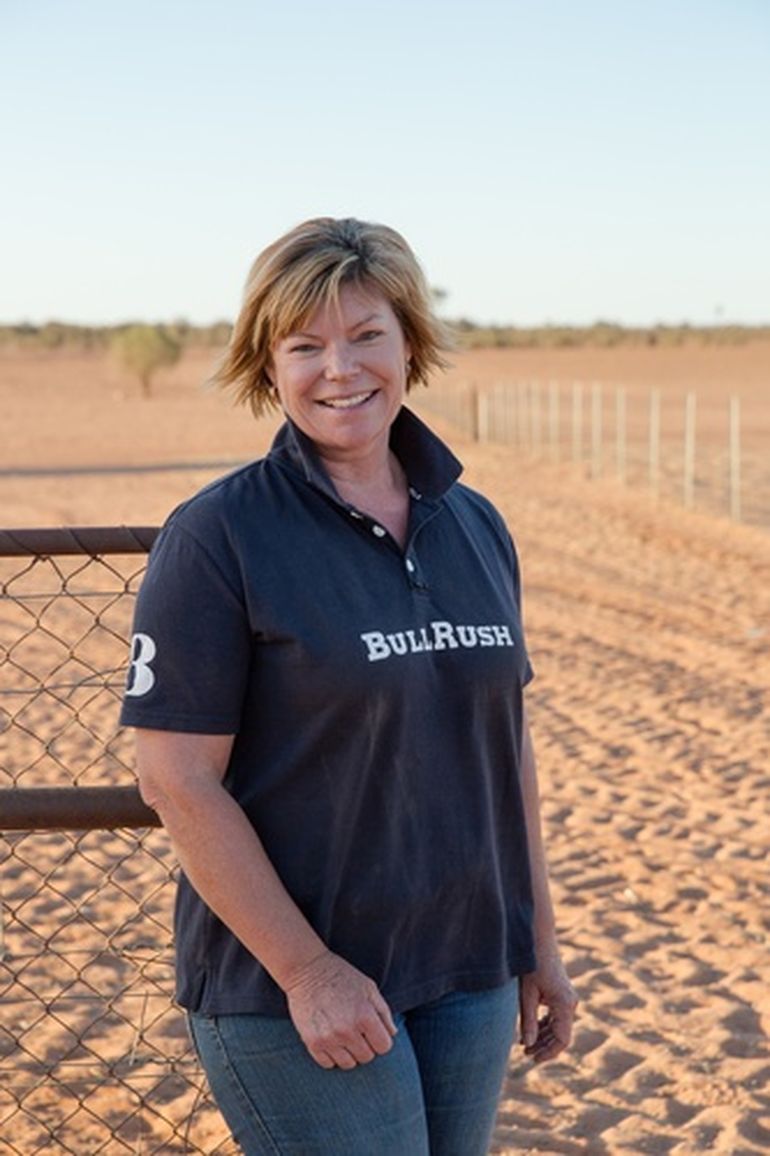 The small tight-knit community of Tilpa is 400 kilometres from Broken Hill. Once a month on a Wednesday is affectionately named ‘Doctor Day’ by residents when the Flying Doctor clinic is held.

Tilpa is a small community of less than 50 people in the surrounding area, and the residents take turns setting up the clinic in the Flying Doctor’s mobile unit and community hall opposite the Tilpa Hotel.

Even if they don’t need to see a doctor, most of the nearby residents will come out on Doctor Day to have a cup of tea, sandwiches and cake, and to catch up with one another. It is a fun, social day.

Belinda’s friend Julie McClure, of Kallara station, was running the clinic the day Belinda came in to see the doctor.

“She was in there for quite a long time and I was wondering if she was okay,” Julie said.

“There was a lovely senior surgeon who had been contacted by the Royal Flying Doctor Service to please come and see me,” she said.

“Within half an hour he came into my room and said, ‘I am really sorry to tell you that you have a tumour so big, it’s blocking your bowel. We need to get you to Adelaide before you burst’.”

Belinda’s friend Julie remembered the impact the diagnosis had on Belinda and the community.

“Her life changed that day and I guess our lives changed fairly quickly too,” Julie said. “We then had a friend with cancer and it was probably the first time that anyone in our community of a youngish age had been diagnosed with cancer.”

For six months Belinda underwent chemotherapy and her life became dominated by doctor and oncology appointments, CT scans and regular blood tests for several years, demands that are made even harder when living in the bush.

When she received that devastating diagnosis for the second time she told her husband Todd she wanted to survive long enough to see three things.

“I told Todd I want to see all the children turn 21, I want to choose Emma's wedding dress with her and I want to become a grandmother. And I am very blessed to have done all of those except see Will turn 21 yet.”

Two years ago, Belinda received the fantastic news that she ‘had the all clear’ for five years without cancer. “My life is mine again,” she said.

Julie reflected: “Having the RFDS there that day really got the ball rolling and then the aftercare that came with that. The doctor responded in a magnificent manner.”

Belinda has recently taken on the role of clinic coordinator for the Flying Doctors in the Tilpa clinic which means organising the appointments for the community and ensuring someone will be there to open up the clinic and community centre to set up for Doctor Day.

“I'm very grateful to the Flying Doctor, not only for myself and my family but for the whole outback, they are an amazing service,” she said.

“We are really, extremely lucky to have them around the place. Those flying people in the air, as they call them, are just magic.” 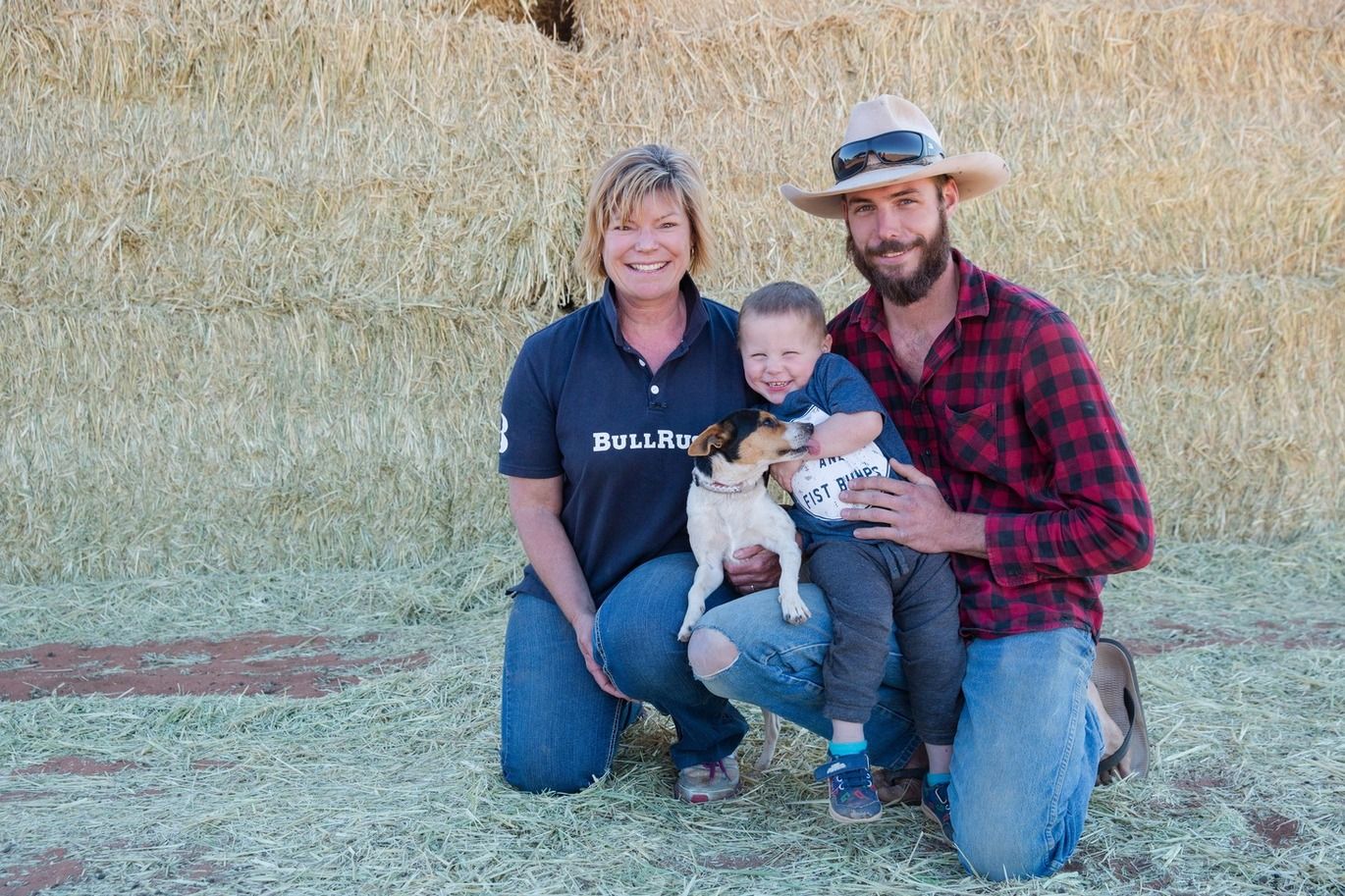