Flynn flies on next generation $20 note 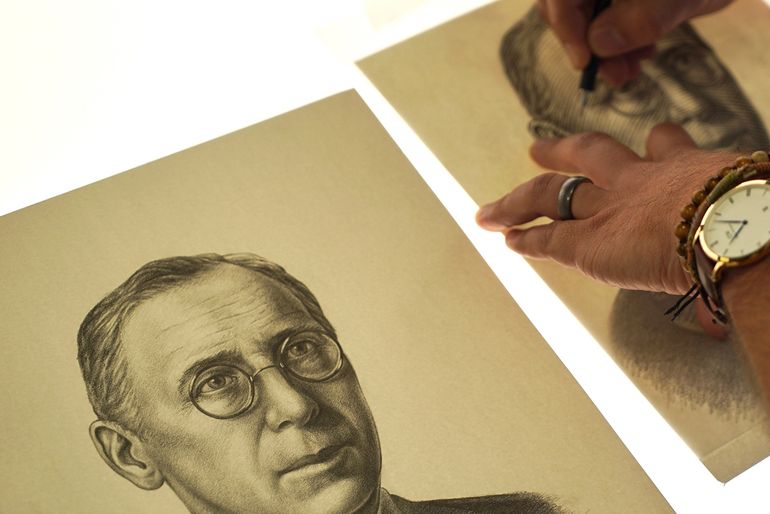 The Royal Flying Doctor Service (RFDS) is honoured to see its legacy continue on the next generation $20 banknote design revealed today by the Reserve Bank of Australia.

A newly drawn portrait of RFDS Founder Reverend John Flynn features on the note alongside iconic images from the early days of the world’s first aerial medical service.

Rev Flynn established the Royal Flying Doctor Service to spread a ‘mantle of safety’ across Australia’s 7.65 million square kilometres of outback in 1928. This mission lives on today as the RFDS remains to be the largest and most comprehensive aeromedical emergency and healthcare service in the world.

CEO of the Royal Flying Doctor Service of Australia Dr Martin Laverty said: “The Flying Doctor cared for 350,000 country Australians last year. Without the 1,600 staff and thousands more volunteers who keep the RFDS in the air, remote Australians would miss out on access to healthcare. 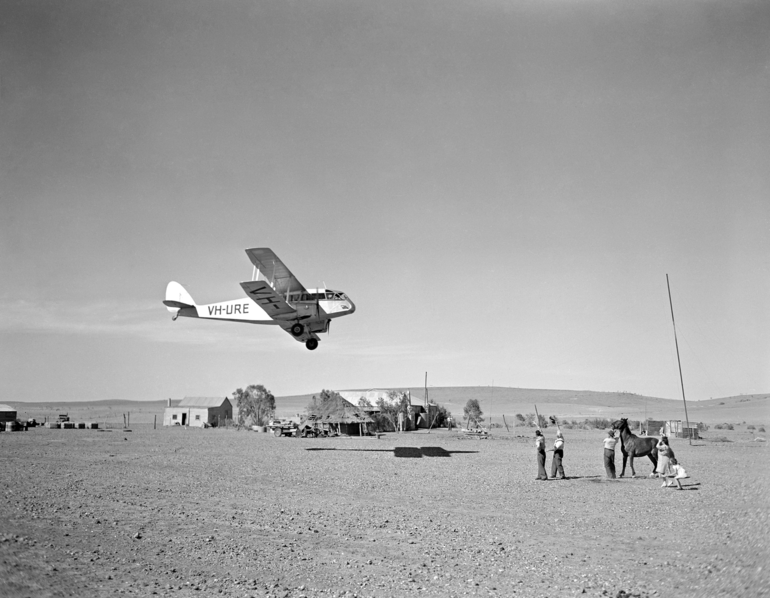 “Having the RFDS and its founder John Flynn recognised on the $20 note reflects the Aussie spirit of ‘can do.’ The RFDS can reach every part of country Australia, only because so many are willing to reach into their pocket and donate $20 or more to ensure the RFDS can keep flying.”

The aircraft was drawn from a photograph taken at the Veldt Station, 170 kilometres north of Broken Hill, where the Barlow family lived from 1922 to 1957.

Judith Jackson, 77, is featured in the photograph as a little girl alongside her mother, Helen Barlow, as the aircraft departs. She recalls many times the Flying Doctor would land at the station to respond to emergencies, and Judith and her siblings were among the first children to receive vaccinations from the Flying Doctor. 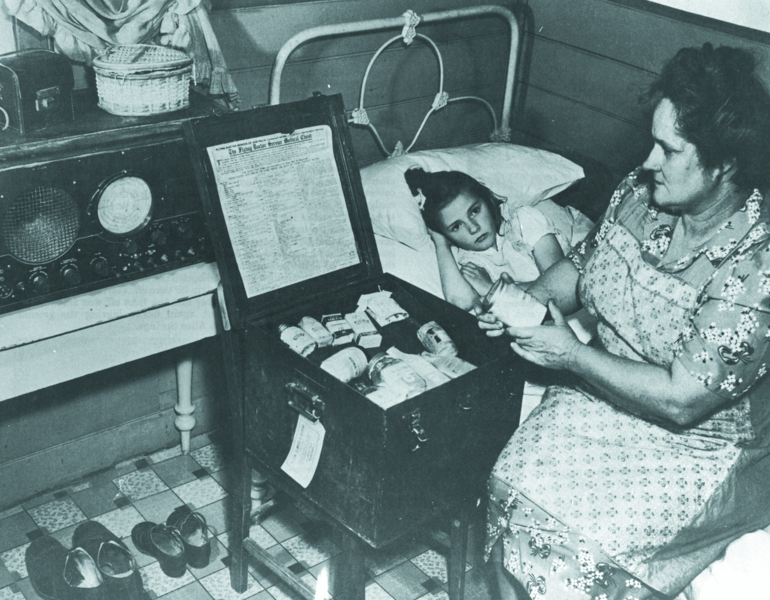 “The Flying Doctor made a big difference to our daily lives, certainly for my mother, who had 10 kids more than 100 miles from a hospital or doctor. It was a lifeline for her,” Judith said.

Judith’s sister Helen, 81, who lives in Broken Hill, was also at the Veldt when the photograph was taken by the RFDS as part of a promotional shoot. While Helen was too shy to be pictured, Judith posed alongside the open medicine chest and pedalled the radio as her mother made a call.

Although it was not a real medical emergency that day, Helen remembers a number of call outs to the Flying Doctor, like when their brother lost the top of his finger while leading a horse, and when their father developed a serious infection after he bumped his elbow while shearing.

“The RFDS is a wonderful organisation and it was a godsend for us in the outback, not just for the emergency responses, but also the medicine chest,” Helen said.

“Mum would call over the radio for instructions on how to give out medicines for snakebites and stings, and after a dust storm us kids would line up and be given eye drops. We all had good eyesight, even to this day!”

Both sisters are honoured to see the photo of the Flying Doctor at the Veldt on the $20 note.

“The Flying Doctor is a wonderful service and has a wonderful connection to the outback,” Judith said. “If we could pick someone to represent us it would be them because it’s honest and true.”

The new $20 note design also incorporates innovative security features including a patch with a rolling-colour effect and microprint of excerpts from Flynn's book. It is expected to go into circulation in October this year.