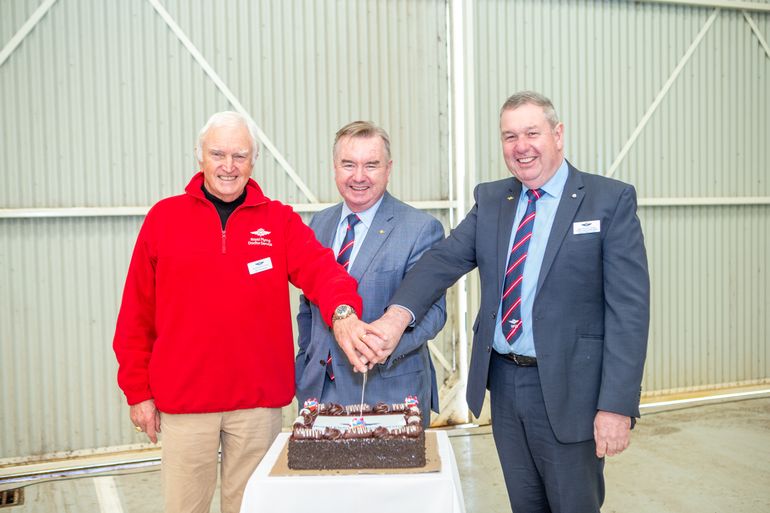 However, the delay did not dampen local excitement to celebrate the project's completion.

More than 200 residents and businesspeople - all of whom contributed to the project through cash or in-kind donations - attended the official opening at the PTF.

In the first 12 months of opening, the facility was used by the RFDS on 308 of 365 days to airlift a local patient. Overall, 586 flights were undertaken from Mount Gambier, providing vital care to 740 local patients.

Of these, there were 100 life-threatening aeromedical tasks – all patients who were able to stabilised in privacy and comfort. 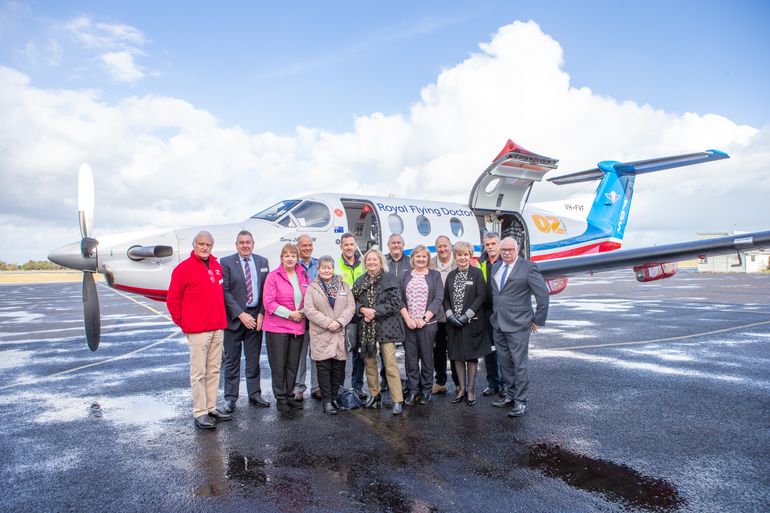 "This has been a fantastic conversion project – one which required ‘thinking outside the square’ and the steadfast support from all corners of the community," he said.

"In recognition of its contribution to patient care and experience within the SA health system, the RFDS Mt Gambier Patient Transfer Facility was named winner of the ‘Innovation category’ in this year’s SA Health Supplier Awards.

"Importantly, more than 800 Limestone Coast residents and businesses donated cash or in-kind services to enable the completion of this project.

"Given the RFDS lands in the South-East at least twice a day, this incredible community generosity has directly impacts the lives of people they know and it will continue to do so for generations to come."