The RFDS in WA

Patient care is at the centre of everything we do at the Royal Flying Doctor Service Western Operations. We continually review and strive to improve the effectiveness and quality of our services. We welcome feedback from our patients and respect their privacy. 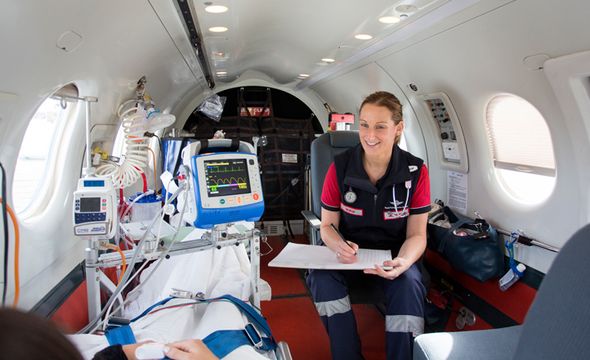 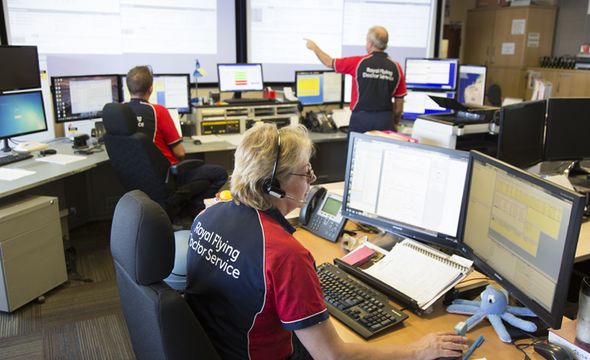 RFDS practitioners provide 24 hour a day telephone based medical consultation services to those living, working and travelling in remote and rural Western Australia. 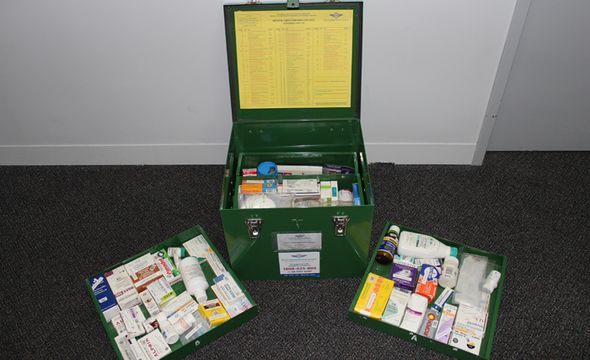 The RFDS in Western Australia manages approximately 500 medical chests containing a range of pharmaceutical and non-pharmaceutical items for emergency treatment, pain relief and preparation for evacuation. 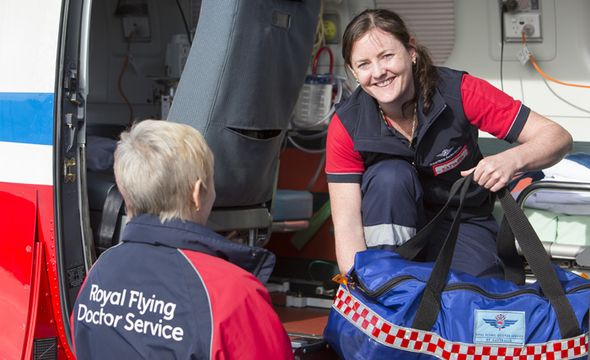 RFDS flight nurses are dual qualified as Registered Nurses and Midwives, with significant post graduate experience and qualifications in areas such as critical care, emergency department, paediatrics or neonates. 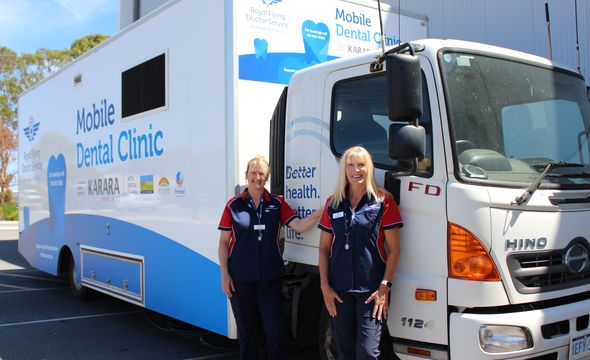 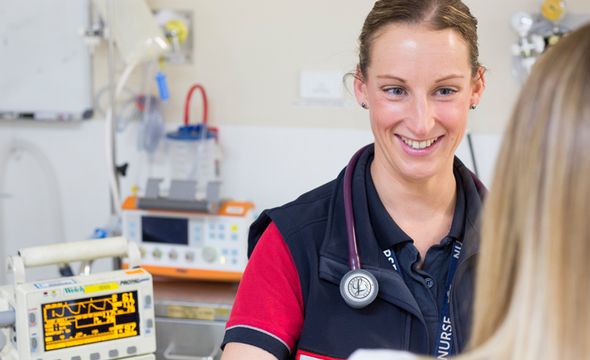 The RFDS in Western Australia provides fly-in, fly-out General Practice health care to people living in rural and remote areas across the state, with over 350 GP clinic sessions and 850 facilitated clinic sessions each year.

The Jandakot base was established in 1964 and is located at Jandakot Airport, the second busiest airport in the Southern Hemisphere. Jandakot is the primary transfer base in WA, with administrative offices, state wide coordination centre, training facilities for nurses, doctors and pilots, an engineering hangar and patient transfer facilities. As the primary transfer base, Jandakot receives patients from all over the state, and performs patient repatriation to remote locations around WA.

The Kalgoorlie Base was established in 1937. Located at the Kalgoorlie-Boulder Airport in the Goldfields, 596km from Perth, the Kalgoorlie Base maintains an administration office, a visitor centre and hangar facilities. The base conducts regular tours for tourists and visitors and runs a busy operation servicing the goldfields and beyond.

Kalgoorlie operates emergency transfers to Kalgoorlie District Hospital, inter hospital transfers to Perth, health clinics from Kalgoorlie to Eucla along the Eyre Highway and fundraising, tours and merchandise at the visitor centre and shop.

The Meekatharra base was established in 1945 and is located 760km from Perth at the Meekatharra Airport. The base was built in Perth and transported to Meekatharra where it was installed adjacent to the RFDS hangar facilities at the airport.

The base conducts emergency transfers to Meekatharra District Hospital, inter hospital transfers to Perth and fortnightly primary health clinics in the Mid West and Gascoyne regions.

The monument which is a representation of her Mooney aircraft commemorates pilot and nurse Robin Miller Dicks who was known as "The Sugar Bird Lady."

Robin Miller (1940 - 1975), known as "The Sugarbird Lady", was an Australian aviatrix and nurse. The name "The Sugarbird Lady" was given to her by outback Aboriginal children during her work combatting polio. She died of cancer at the age of 35. In 1973 she married Harold Dicks, the director of the Royal Flying Doctor Service, and became Robin Miller Dicks. After her death, Dicks set up an AUD$50,000 memorial foundation to help nurses get flying licences.  Robin Miller Dicks was the daughter of writer and historian Dame Mary Durack and pioneer aviator Horrie Miller OBE. 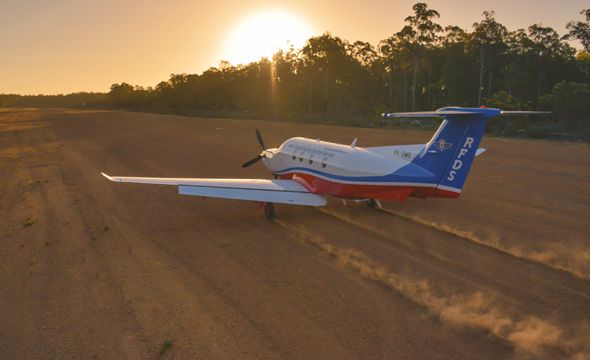 The RFDS in WA has 16 Pilatus PC-12 aircraft, with a bespoke aero medical fitout, transforming the planes into flying critical care units. The current fleet of PC-12 aircraft in WA flew a total of 7,634,000 kilometres, and made 15,886 landings in the last year alone. 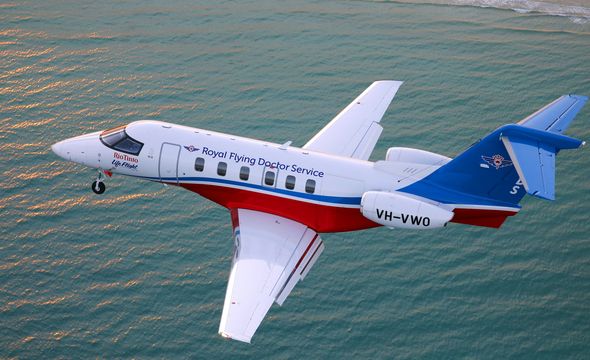 WA has 2 Rio Tinto LifeFlight PC-24 jet aircraft, the Pilatus PC-24 jets were re-purposed with state-of-the-art aero medical fit out that serves as an in-flight emergency ward. It has capacity for three stretchered patients and two medical teams, can fly at a top speed of 815kms per hour.