Driving home through knee-deep water after a night shift is nothing out of the ordinary for Broome-based Flying Doctor Edi Albert. 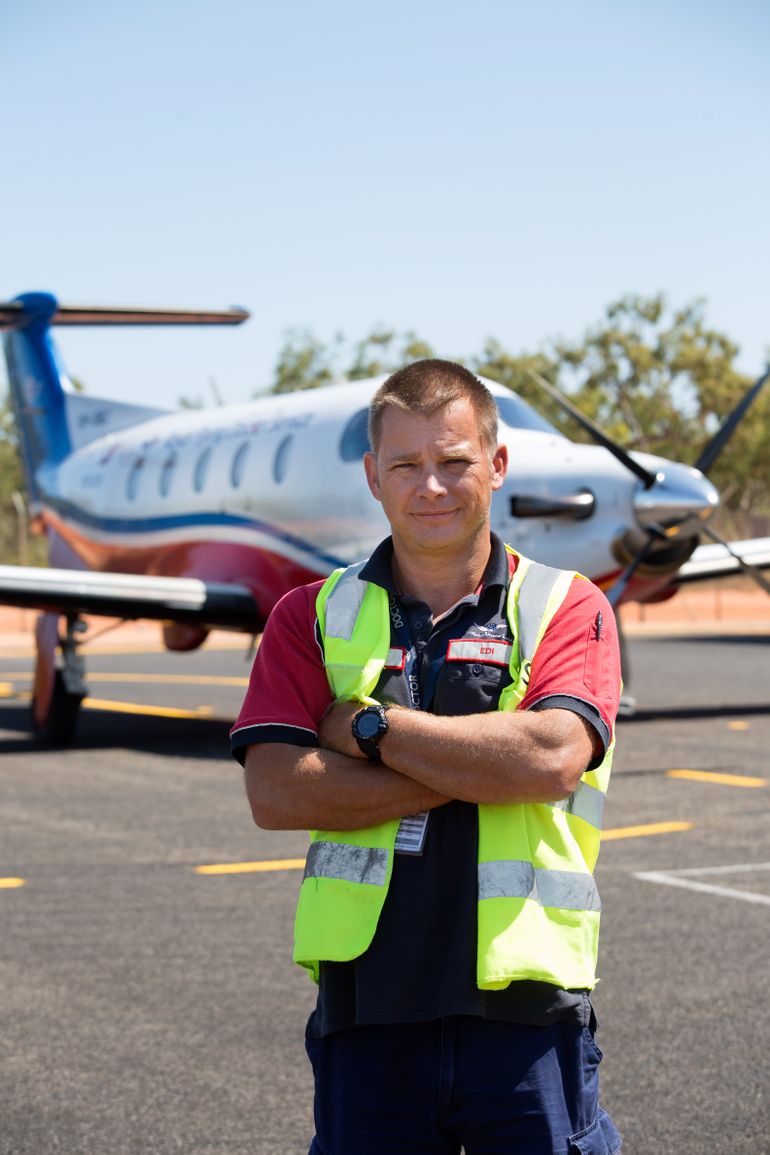 Nearly two-and-a-half years ago, Edi moved from Hobart to the top end of Western Australia in search of an adventure - and to take up a post with the Royal Flying Doctor Service.

Since then, he's had to contend with the humidity, the heat, and the wild storms and cyclones that lash the Kimberley region during the wet season.

Extreme conditions are nothing new for Edi, but the weather the Kimberley throws up is in stark contrast to a couple of Edi's previous jobs, where extreme cold was par for the course.

He worked as a doctor in Antarctica for six months and spent eight successive winters as a doctor at a ski resort.

So, it's perhaps no surprise that a doctor with such a spirit of adventure, and with such a wide range of experience and knowledge, through the RFDS was a natural next step to take.

In his role as primary healthcare provider, once a week Edi travels to some of the most remote and isolated communities in the Kimberley region on a fly-in, fly-out basis.

Since joining the RFDS in 2015, Edi has attended to a variety of patients, from impaled graziers to sick cruise ship passengers.

Exposed to the harsh realities of outback living, Edi says he regularly encounters patients who are suffering from chronic health conditions that have been left untreated, exacerbated by geographical barriers and socio-economic status.

"Many of the patients we pick up are suffering from chronic health issues and are in dire need of specialist care, as opposed to the dramatic time-critical emergencies you often hear about in the news," he said.

While his immersion into these remote communities is fleeting, Edi says the conversations and the stories swapped with his patients have left a lasting impression on his world view.

"It never fails to amaze me how these remote communities make do with what little they have," he said.

"It's critical that we take the time to care, to make an effort to listen to the voices of those living in remote communities who are crying out to be heard."

The RFDS conducts 94 remote GP clnics per year at Gibb River Station, Mt Barnett, Mount House, Drysdale and Doongan stations, Mornington Wilderness Camp on the Gibb River Road and at the Indigenous communities of Djugerari, Koorabye, Kadjina, Yakanarra and in the East Kimberley.

During the last financial year. the RFDS has:

-Assisted and provided in-flight medical care to 1,708 patients in the Kimberley region alone, averaging 33 patients per week and making it our busiest transport hub in the north of the state.

-Reached nearly 2,000 patients through our GP, dental and nurse clinics in the Kimberley region