Going above and beyond for the RFDS

Devonport husband and wife team Robert and Caren van Norden are about to embark on the adventure of a lifetime as the first Tasmanians to enter the Royal Flying Doctor Service fundraiser – the Outback Air Race. 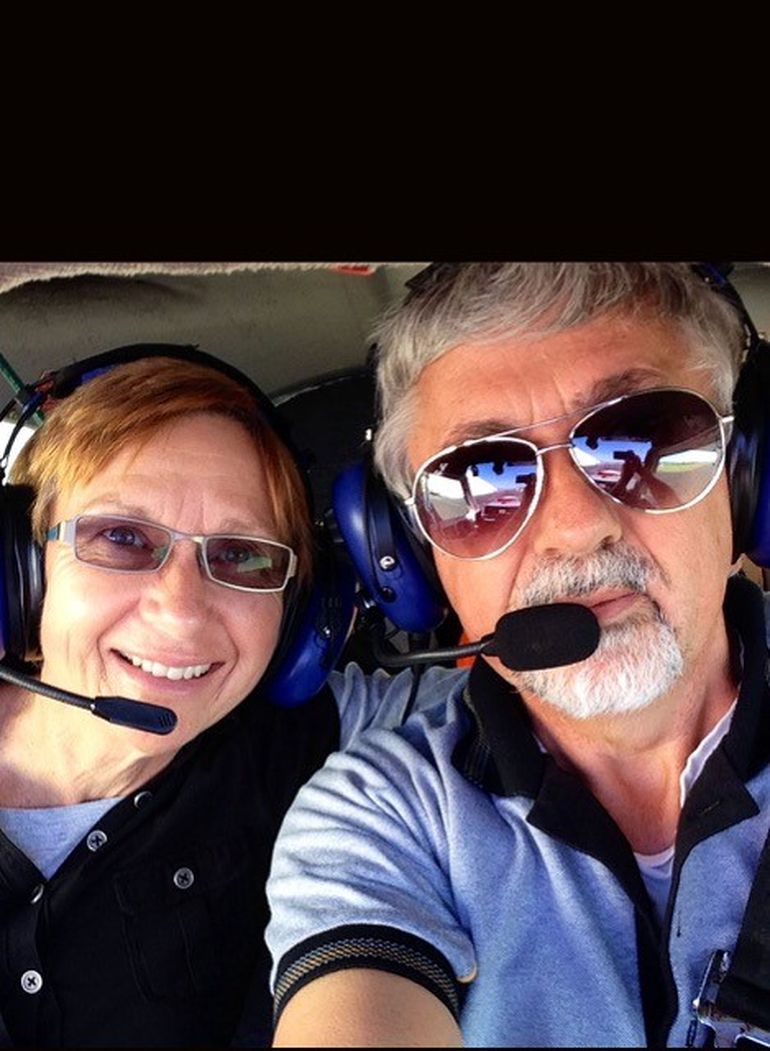 The event, which has raised more than $3 million since it was first held in 1996, expects to raise another $600,000 for the RFDS this year, with the race starting on August 29 in Darwin, NT, and finishing on September 12 in Coffs Harbour, NSW.

More a time trial than a speed race, the course takes competitors to stopovers in Cooinda, Adels Grove, Karumba, Shute Harbour, Gladstone, Roma and Goondiwindi on the 3598km course.Of the 40 teams entered, no one will cover more distance, including getting to the start line and back home, that the Tassy Tiger team with 8300kms to cover.

To make correct weight and allow for fuel, Rob and Caren can pack just 7kg of luggage each into their Dyn'aero MCR01 Sportster single engine aircraft that they purchased about four years ago.

They said they have become accustomed to “travelling light” since Rob, in 2013 and aged 55, decided to take up flying.

His early working life working in a meatworks, as an orderly at Burnie Hospital and even later when he and Caren moved to the mines in Mt Isa, where Rob was a researcher and Caren was a nurse, could not fund flying lessons, especially when children came along.

The couple eventually moved to Gympie and opened a computer store and after 13 years sold it and bought a 24-hour truck stop – then it was time rather than money standing in the way.

It wasn’t until they moved back to Tasmania that Rob finally found time for flying lessons and he’s a member of both the Wynyard and Devonport Aero Clubs.

For the past nine years the van Nordens have operated a laundromat in Ulverstone which they recently sold.

“We decided to put our name down for the Outback Air Race because we have seen first-hand how important the RFDS is both here and all over Australia - and the money we raise will all go towards supporting the Tasmanian Section,” Rob said.

Mainly fundraising through social media, Rob recently ramped up awareness by drawing the RFDS logo in the sky – with GPS.

“The interest it generated has really helped us to reach a minimum $4000 total but we aim to go higher and any support would be appreciated.” 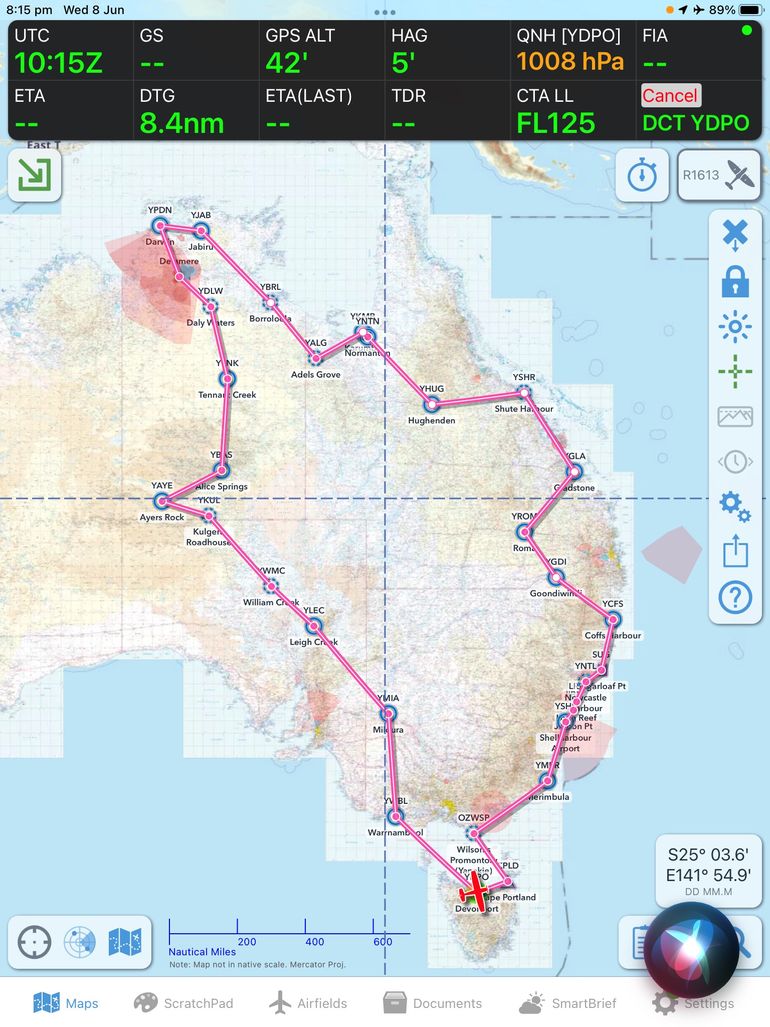 ‘I don’t mind going for a fly when there’s a purpose,” she said.

“We’ve had some wonderful holidays, to places like Maralinga, Coober Pedy, Kangaroo Island, Mildura, Birdsville and Flinders Is, but when Rob just wants to buzz around in the air I tend to stay on the ground.

“As a nurse working in Mt Isa I once accompanied a patient on an RFDS flight - it really was an amazing and humbling experience.”

Pictured right: The flying route that the van Nordens will follow to get to the start of the Outback Air Race, complete the race and get back home to Tasmania.