Outback traveller Shirley shudders to think ‘what could’ve been’ if she did not have a retrieval team by her side when her body shut down.

When Dr Jessica Martyn first set eyes onShirley McLean in the remote Mungerannie Hotel she says the outback adventurer was
cheerfully insisting a sweet cup of tea would set her right.

Only two hours earlier, Shirley had been found unconscious by a creek bed in the dark and freezing cold some 860 kilometres north of Adelaide on the Birdsville Track.

She had rolled into the Mungerannie campground mid-afternoon in her new 78 series Toyota Troopy as part of an accredited four-wheel-drive tag-along group. 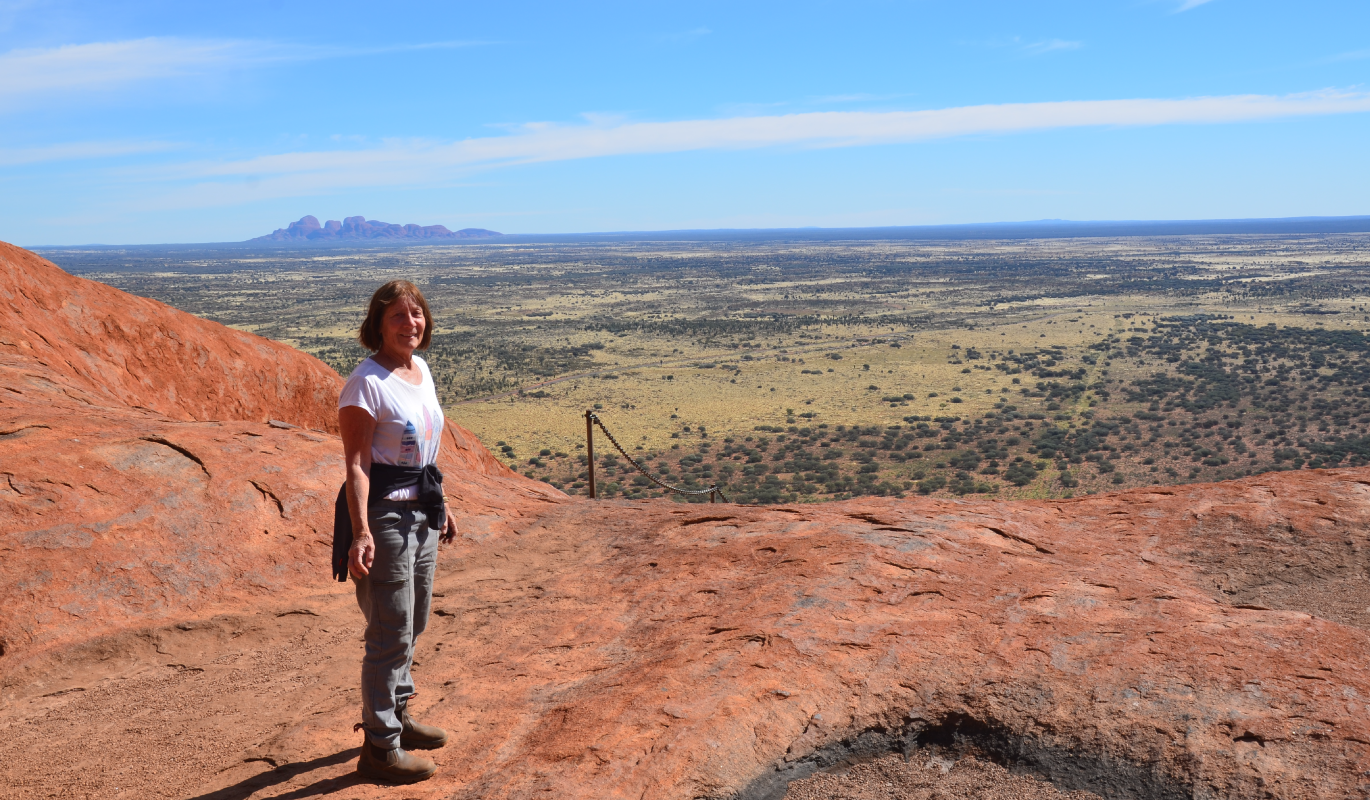 After two glasses of wine and a chin-wag with publican Phil, Shirley returned to the campground to set up her swag but suddenly felt dizzy, nauseous, lost her balance, and eventually collapsed.

When members of the travel group noticed she was missing and found her, they issued the emergency call to the on-call Doctor with the Royal Flying Doctor Service (RFDS). Responding to the task, Dr Martyn and Flight Nurse Chris Green boarded their standby aircraft at RFDS Port Augusta Base prepared for all outcomes.

“When we arrived, we checked Shirley’s blood pressure, heart rate and completed some blood tests and all were normal,” Dr Martyn says.

“So when her first cardiac arrest happened it was well and truly out of the blue.”

The two immediately performed cardiopulmonary resuscitation (CPR) successfully and Shirley regained consciousness briefly before her heart again stopped. Dr Martyn and Chris performed further advanced resuscitation to stabilise Shirley during the 10-minute drive to the airstrip and then throughout the two-hour flight direct to the Royal Adelaide Hospital.

“At this stage, it was unclear why Shirley’s heart kept stopping. Chris and I gave some cardiac protective medications and monitored her heart rhythm throughout the flight, ready to deliver a shock if required,” Dr Martyn says.

Shirley, who lives in Victor Harbor, south of Adelaide, can remember asking for that cup of tea at Mungerannie but the events leading to her being lifted onto the RFDS aircraft and midnight flight to Adelaide are a blur.

“I do remember being on the back of a ute tray, knowing I was being flown out,” Shirley says. 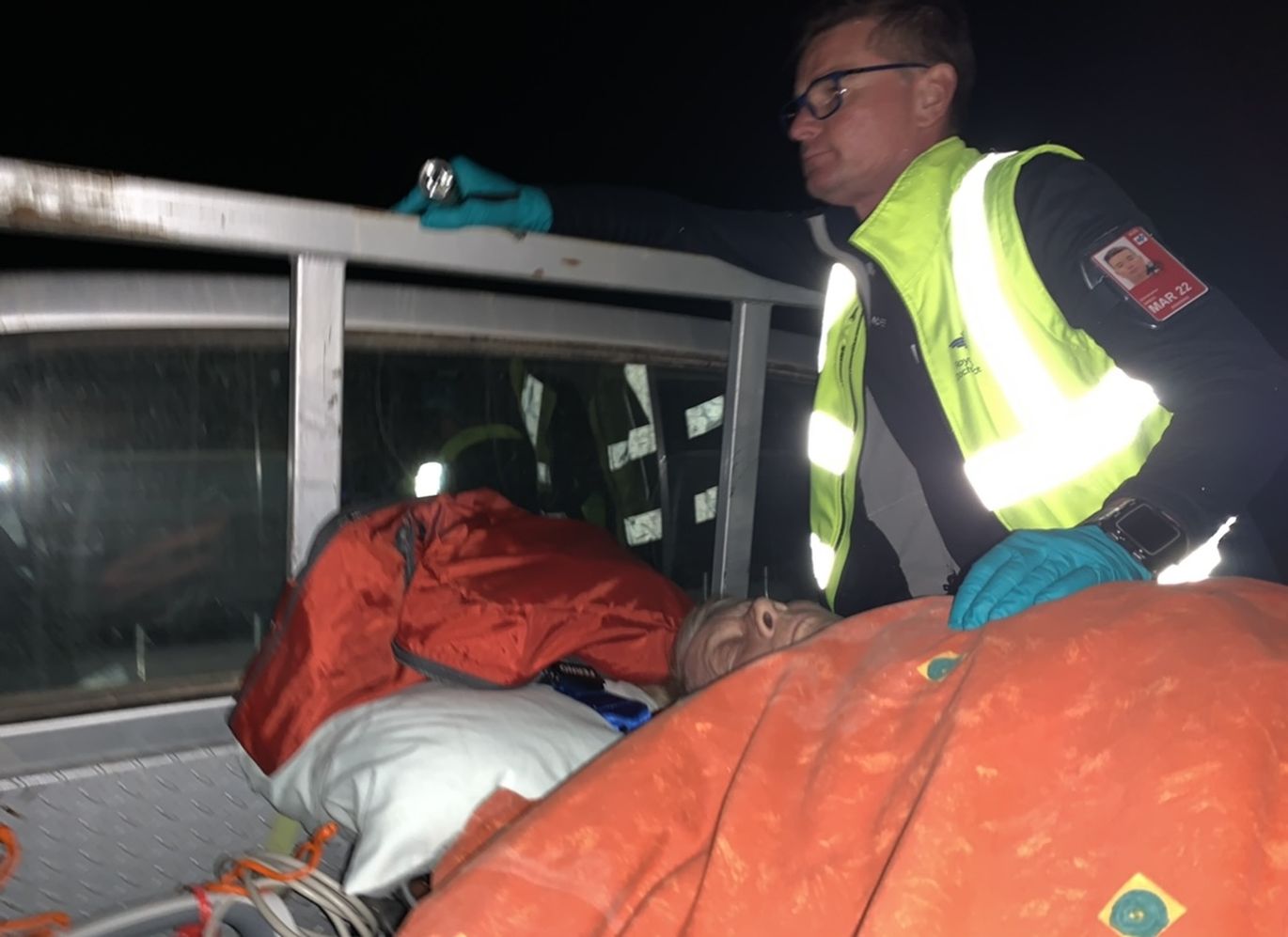 “My vehicle was left behind, my belongings somewhere out there, and that’s when it hit me that everything was suddenly out of my control,” she says.

“I asked Jess to ring my daughter Kim in Adelaide; her number was in my phone somewhere and somehow Jess found it. Kim was aware that my condition was critical, and it would be touch and go.

“She has since told me her first question to Jess when we landed in Adelaide was ‘is she alive?’

“My other daughter Naomi lives interstate – she caught the first flight down from Cairns thinking she was coming down to arrange a funeral.” 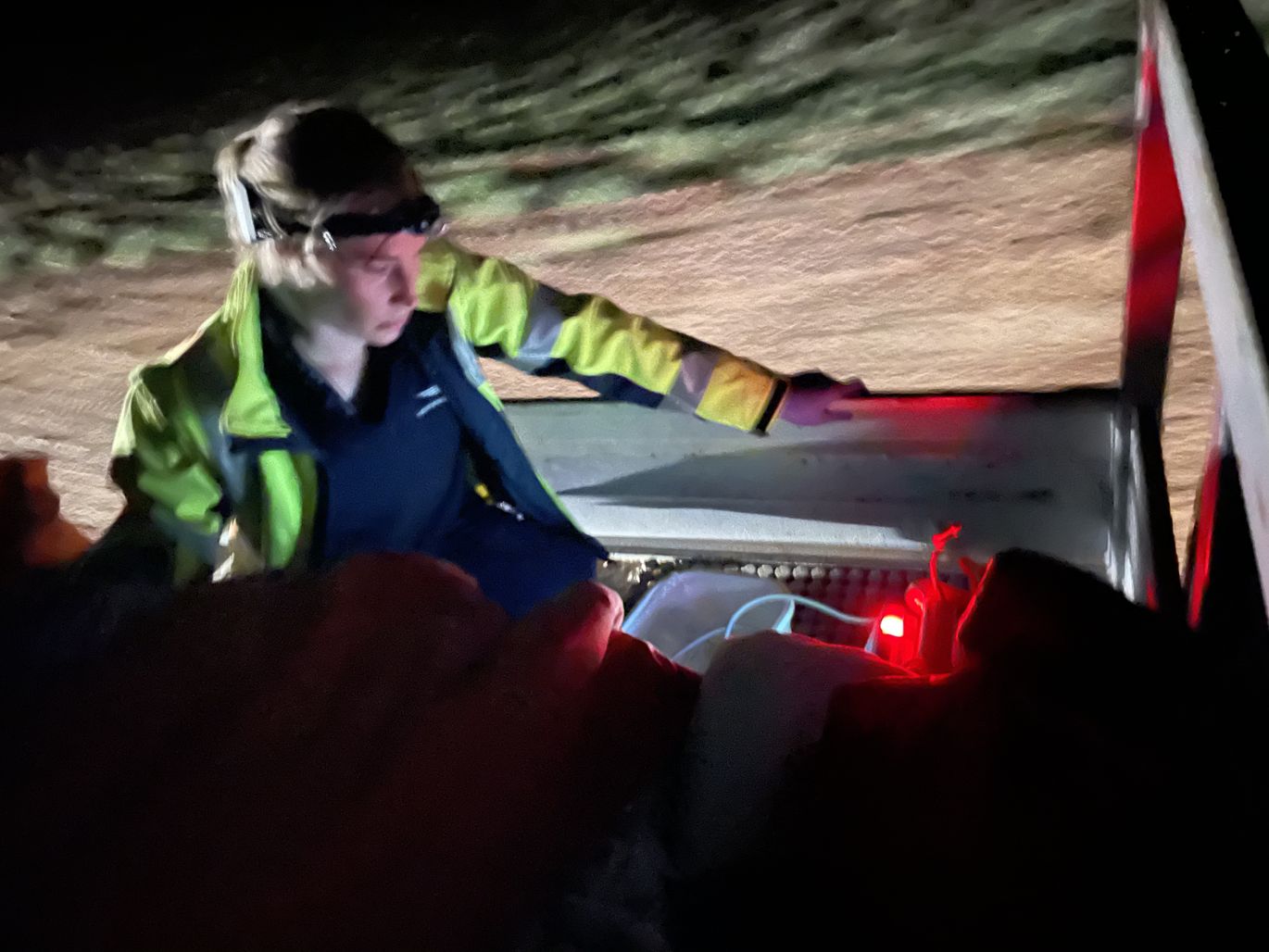 Shirley, an experienced outback traveller, feels a bond with the two health professionals who saved her life, saying their calm and professionalism meant she never realised the gravity of her situation.

Shirley has completed more than a dozen outback 4x4 trips.

After months of tests to investigate all dangers, the official diagnosis from Shirley’s cardiologist is profound vasovagal syncope — brought on by the two glasses of wine on a very dehydrated body — causing her heart to stop two times.

“There are thousands of people out travelling the outback and we are so lucky to have this amazing service.

“My eldest daughter who met me at the Royal Adelaide Hospital told me: ‘Mum,I’ve been donating to the RFDS for years and now they have saved your life’. 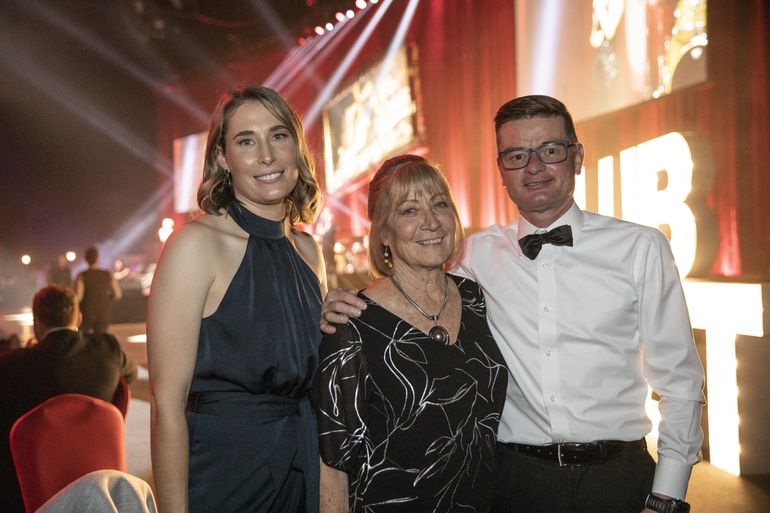 Shirley pictured with Flight Nurse Chris Green and Dr Jess Martyn at the 2021 'Wings For Life' Gala Event — Club Cabaret, where Shirley was a guest speaker.

Watch the full story below. 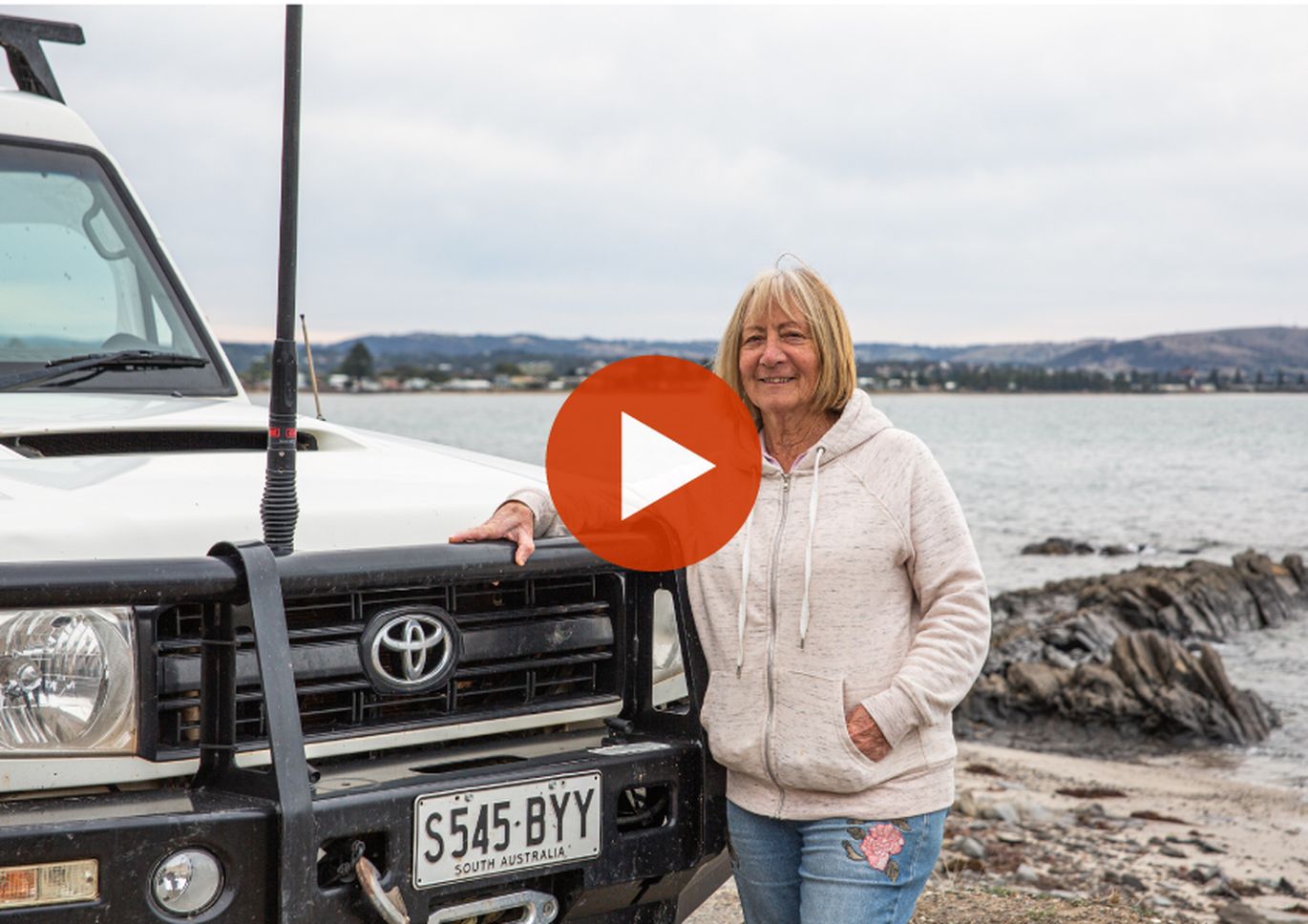