The Royal Flying Doctor Service is set to build a dedicated Patient Transfer Facility (PTF) in Renmark, the first of its kind in the Riverland. 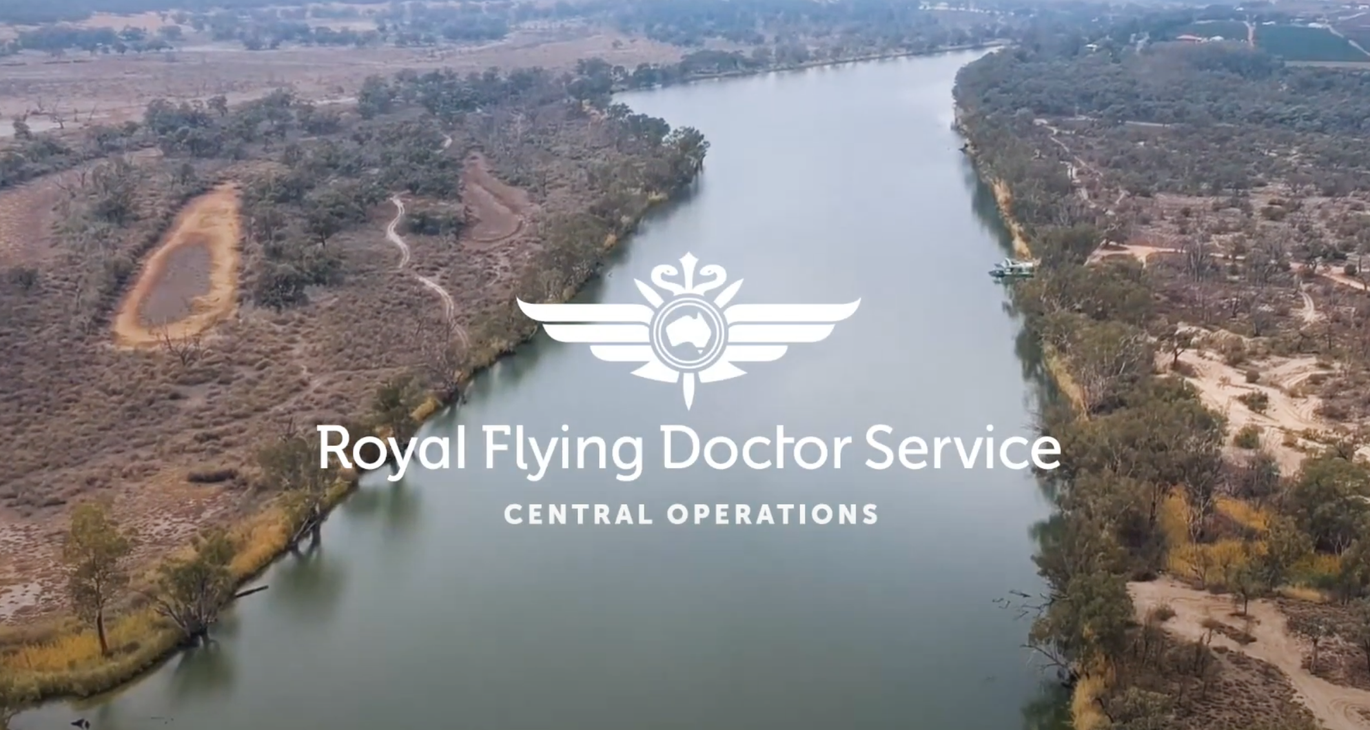 Today’s announcement coincides with the launch of a local fundraising campaign to help offset the cost of the $550,000 project.

RFDS crews land in the Riverland at least once a day (more than 600 times per year) to airlift residents and tourists for life-saving care or specialist medical treatment in Adelaide.

Like those at all rural, regional and remote airfields across South Australia, patients in Renmark are transferred between RFDS and local SA Ambulance Service (SAAS) crews on the tarmac at any time of the day or night and through all weather and light conditions.

“Currently the only accessible indoor space in the Renmark Airport precinct is the general terminal, which is open to the public and has no medical provisions or access to privacy,” he said.

“The new facility will enable RFDS, SAAS and SAAS MedSTAR crews to treat and stabilise patients in a well-lit, climate-controlled, safe and private setting, which is especially important for night transfers and on days when temperatures are in the 40s.”

“Renmark is a strategically significant location for 24/7 aeromedical services as it is the region’s most accessible aerodrome during low light and adverse weather conditions,” Mr de Cure said.

SAAS Acting Executive Director Operations (Country), Robert Tolson said the RFDS was a highly valued service-delivery partner, and the PTF would ensure those living in the Riverland continue to access the very best health care.

“The investment by the RFDS in this fantastic Riverland facility will enable SAAS clinical teams to deliver an improved patient experience and a more seamless journey,” Mr Tolson said.

"Our partnership with the RFDS is an important one and benefits those in regional and remote areas each and every day.”

The second of its kind in South Australia, the RFDS Renmark Patient Transfer Facility follows the successful establishment of a similar undercover RFDS facility in Mount Gambier in 2019, which in its first year of operation, was used by Flying Doctor crews on 308 of the 365 days to airlift local patients.

“We are confident the RFDS Renmark Patient Transfer Facility will have the same life-changing impact on its community, as we have seen in Mount Gambier,” Mr de Cure said.

“With the Flying Doctor helping hundreds of people in the Riverland each year, it is likely that community members will have a friend, colleague or family member, if not themselves, who will directly benefit from this landmark community asset for many years to come.” 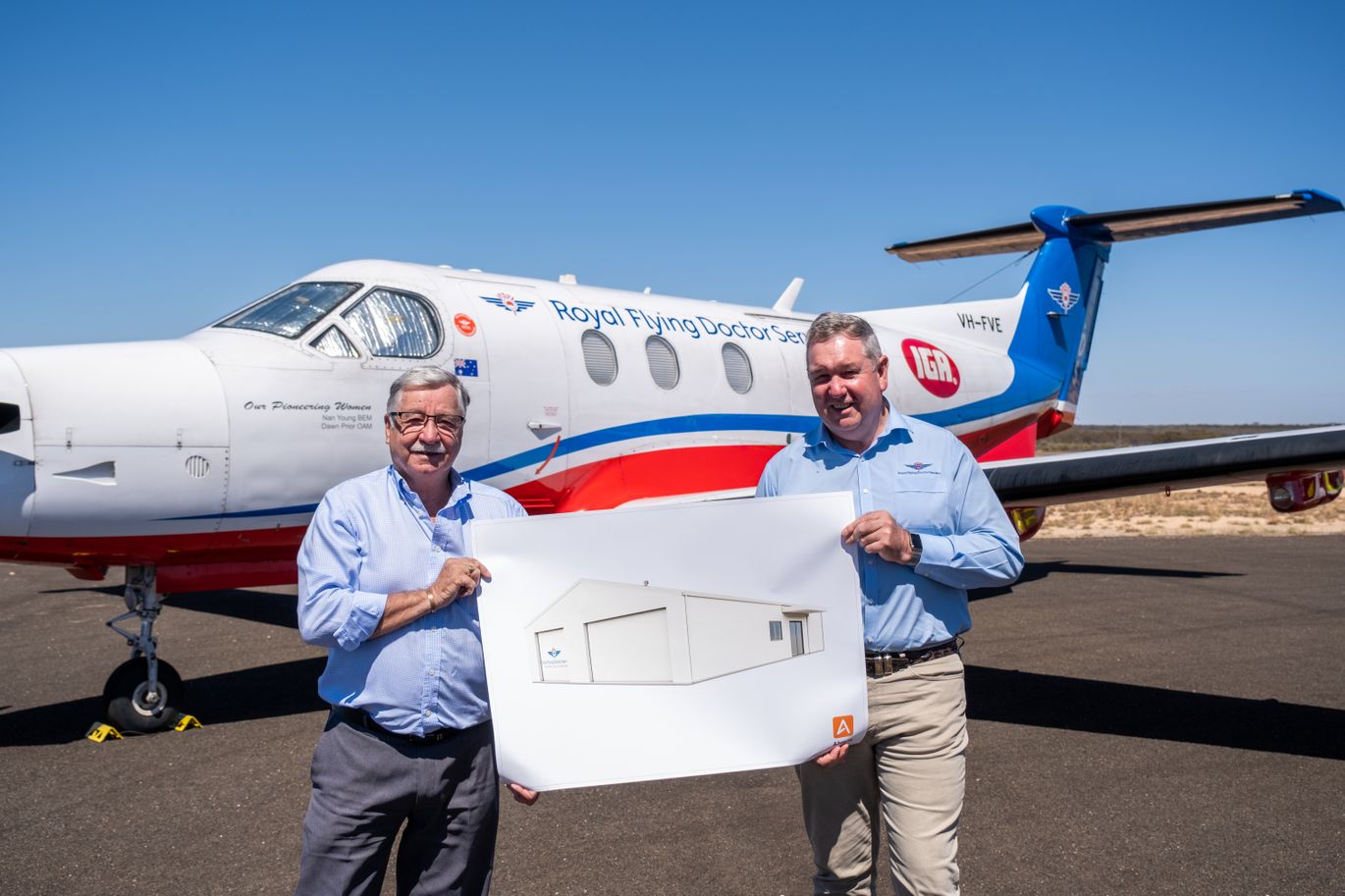 Budgeted at $550,000, the modern medical facility will be fully funded by the RFDS through community fundraising, new and existing donors and the support of the local business community.

The Flying Doctor will work with its local RFDS Riverland Support Group and the Renmark Paringa Council on the community campaign launched today.

The land for the proposed facility is owned by Renmark Paringa Council, which has committed ongoing in-kind support through a multi-year lease and covering costs such as council rates and utilities.

“Council has a long history of supporting the Flying Doctor. We contribute approximately $37,000 annually in-kind to the service through maintaining our airport for the benefit of the Riverland region.  We have also upgraded our sealed runway, using $1.8 million of external funding and will soon commence re-sheeting our unsealed runway, using a further $275,000 of external funding,” Mayor Martinson said.

“The proposed Patient Transfer Facility would be a great addition to the Renmark Airport and has the potential to save lives.”

Construction is expected to commence in mid-2022.

Donations to the project can be made at www.rfdsriverland.com.au. 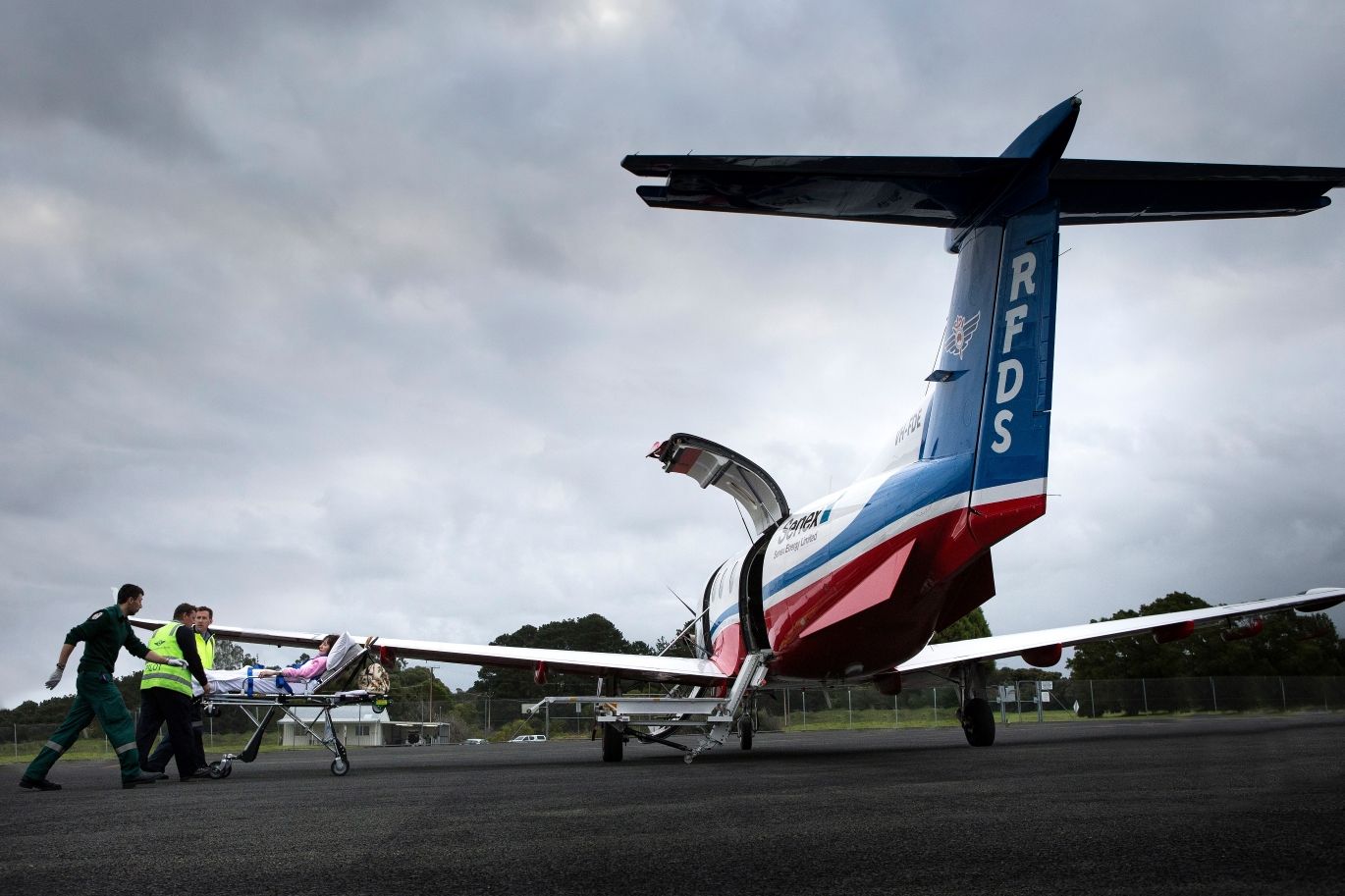 Photo: RFDS crews land in the Riverland at least once a day to airlift residents and tourists to Adelaide for life-saving care or specialist medical treatment.