The RFDS Central Operations Board was proud to acknowledge Loretta Reynolds with Life Membership for her decade-long contribution to the organisation. 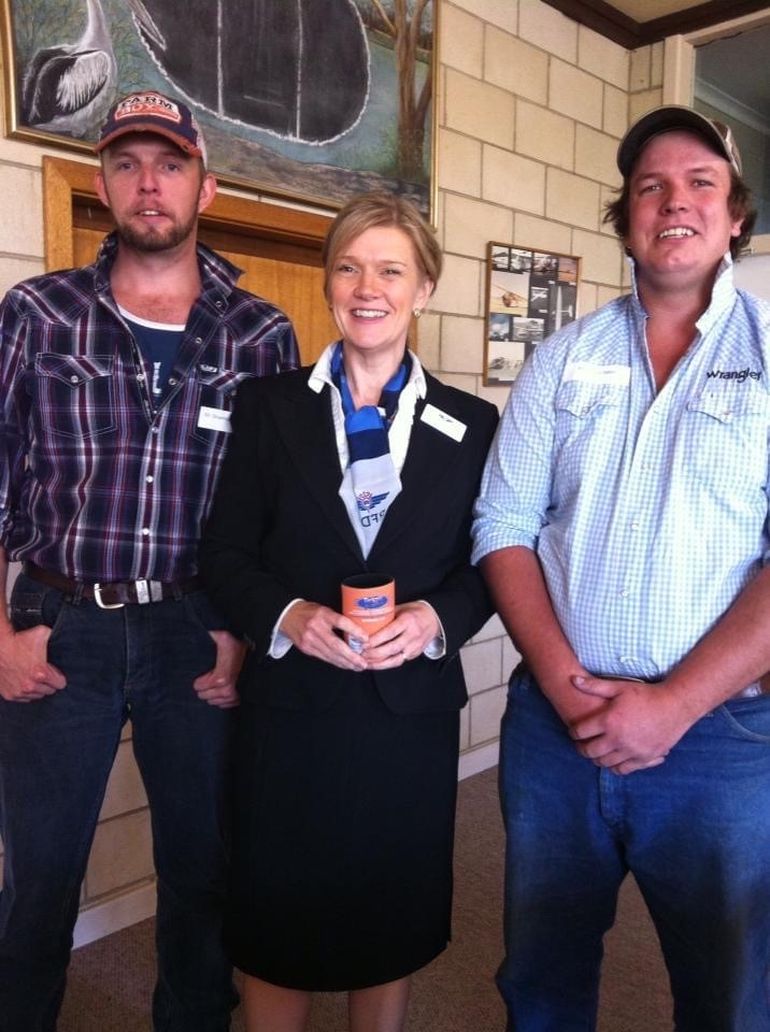 Loretta was originally appointed to the RFDS Central Operations Board in 2011, and a year later, became a Federation Board Member where for eight years she played an essential role in building a stronger national platform for the RFDS. She was appointed Chair of Central Operations in 2016, a role she held for three and half a years.

Loretta's immersive and pragmatic approach was evident in her insistence that the Board maintain a strategic leadership role and her strong advocacy towards ensuring that the RFDS continues to deliver high quality healthcare services.

"I am especially proud of the contribution the RFDS makes to communities as a highly regarded healthcare service provider in addition to its exceptional aviation operations.

"I was enormously privileged to serve the RFDS and will continue to be an avid supporter of its important work for rural, remote and regional communities."

During Loretta’s decade with the RFDS (2011-21), the organisation witnessed rapid growth and development. Just some of the highlights and achievements, include:

On behalf of RFDS Central Operations, we thank Loretta for her illustrious service. 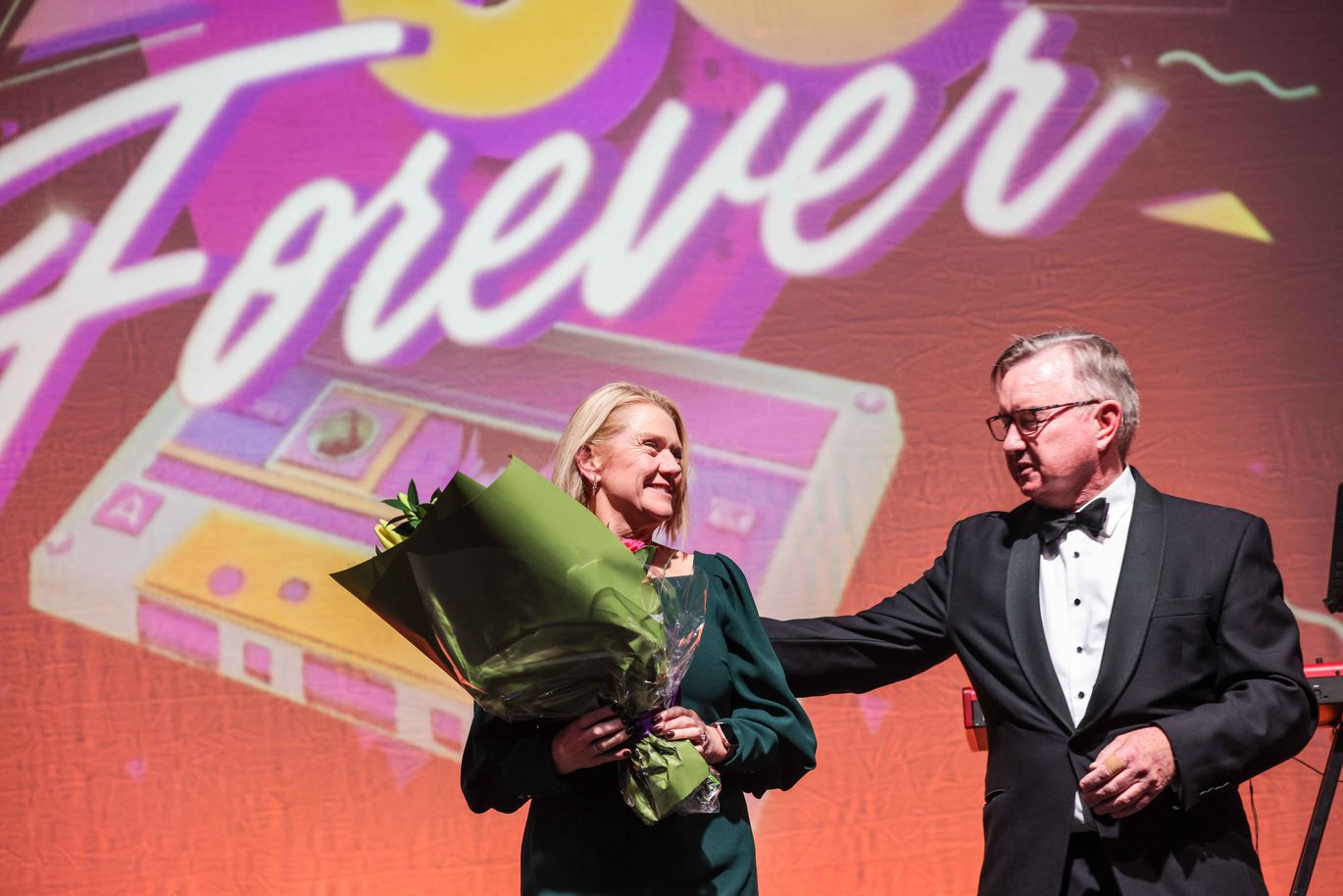