The Royal Flying Doctor Service and Micro-X are working together to prototype the nation’s first airborne stroke unit in a bid to improve the health outcomes of patients in rural and remote areas.

“If we had a CT scanner on a plane, we wouldn’t have to fly three hours out to someone and airlift them back to a hospital before knowing the extent of the stroke. We could fly out, scan them and start treatment immediately en route back.”

Central Australia covers an area of roughly 670,000 square kilometres, which includes more than 50 remote health clinics but the only medical facility with a CT scanner that can diagnose a stroke is in Alice Springs Hospital.

A flying stroke unit could potentially save hours in travel time and in speed of diagnosis.

Work on the prototype was presented by Dr Steere at the 5th Annual Stroke Forum in Adelaide, highlighting the importance of reaching remote patients as quickly as possible to improve their chances of recovery. 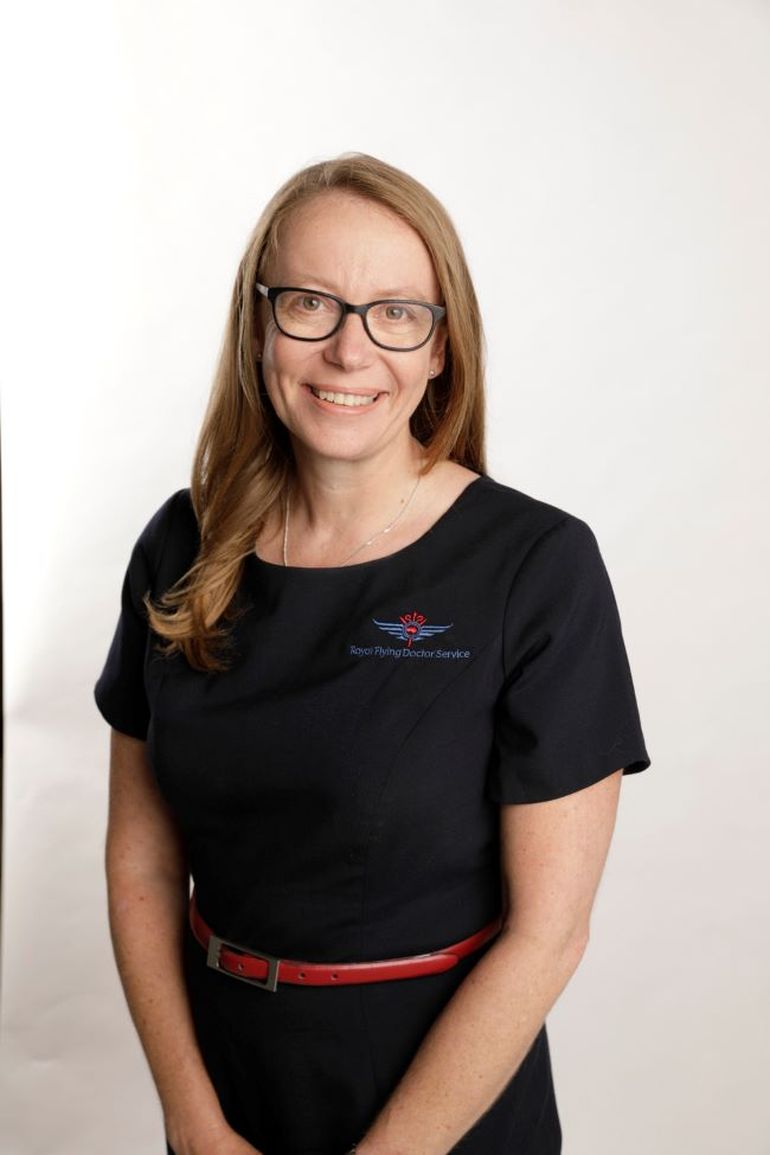 The Stroke Forum held at the National Wine Centre was facilitated by the Peter Couche Foundation aiming to create a collaborative dialogue around the issues of stroke, its incidence, management, best practice and research.

Supported by the Australian Stroke Alliance, Dr Steere (pictured right) says it could take up to three years to translate a prototype into a unit being fitted into a RFDS plane.

Some of the logistics being considered include the size of the unit and its ability to fit in a small space, its weight and ensuring it didn’t impact fuel efficiency, how the unit could be powered, and funding, still under consideration.

Micro-X Managing Director Peter Rowland says the stroke imager would change the way we responded to stroke emergencies by allowing medical professionals to image, diagnose and treat faster than ever.

“This scanner is specifically designed from the ground up to image a stroke from within an ambulance or aircraft,” Dr Rowland says.

“It's also the first in the world to use carbon nanotube x-ray technology to deliver accurate and reliable stroke imaging from equipment that's so small and light that it will fit into most ambulances - land and air. There's simply nothing like this available right now.”

Watch the video here to see how the Medical Research Future Fund provided the Australian Stroke Alliance with $1 million in seed funding last year to develop the project.

It is hoped more funding will be made available in the near future to allow the project to further develop.

The Peter Couche Foundation was founded to progress stroke research and raise awareness of the debilitating brain injury. Founder, Peter Couche, suffered a stroke during the prime of his finance career, aged 42, and has since lived with “Locked-In Syndrome”, where his brain is sharp but he has very little physical ability.

Chairman Stephen Couche said it was essential to keep the dialogue going around stroke, whether it be raising awareness of risk factors, treatment options, rehabilitation, care plans or research outcomes.

Having a flying stroke unit could potentially save lives in regional Australia, he said, simply by increasing the speed of diagnosis.

“If the brain is compromised with lack of blood flow due to a clot or bleed, it can lose up to 1.9 million brain cells a minute,” Mr Couche says.

“There’s a thing called the golden hour and if you can get treatment in that hour, you could be back walking within days.

“If you’re in a regional or remote community the numbers are stacked against you, but if you get a quick diagnosis courtesy of an air ambulance and that’s transmitted to a stroke unit, they’ll be ready and able to treat that patient much faster.”