To Phil, it’s being rescued hundreds of kilometres from home. 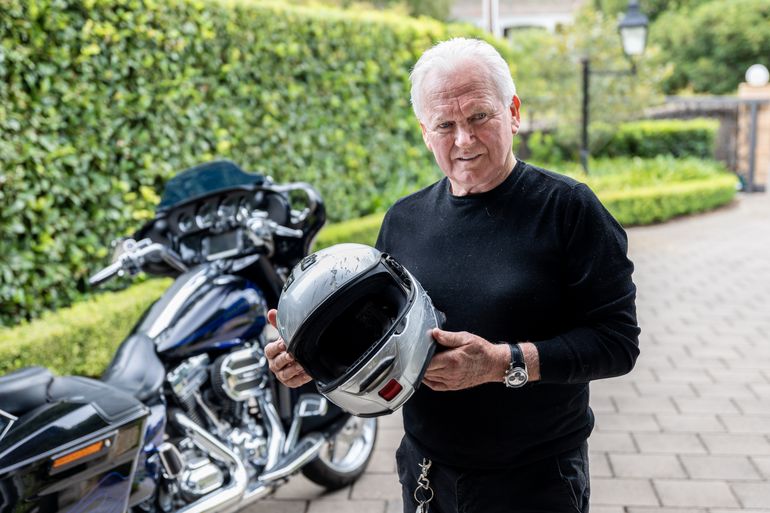 From touring the United States to traversing the Himalayas, 69-year-old Adelaide financial advisor Phil Eley has spent decades on motorcycles pushing the boundaries on some of the world’s most dangerous roads.

But when a ride on home soil went horribly wrong, the veteran motorcyclist was flung over his handlebars, crash-landing metres from his bike. His friends at the scene feared the worst.

Watch the video to find out what happened next.

Down To The Wire A Rural Lifeline Remote Rescue