Out of breath, out of nowhere 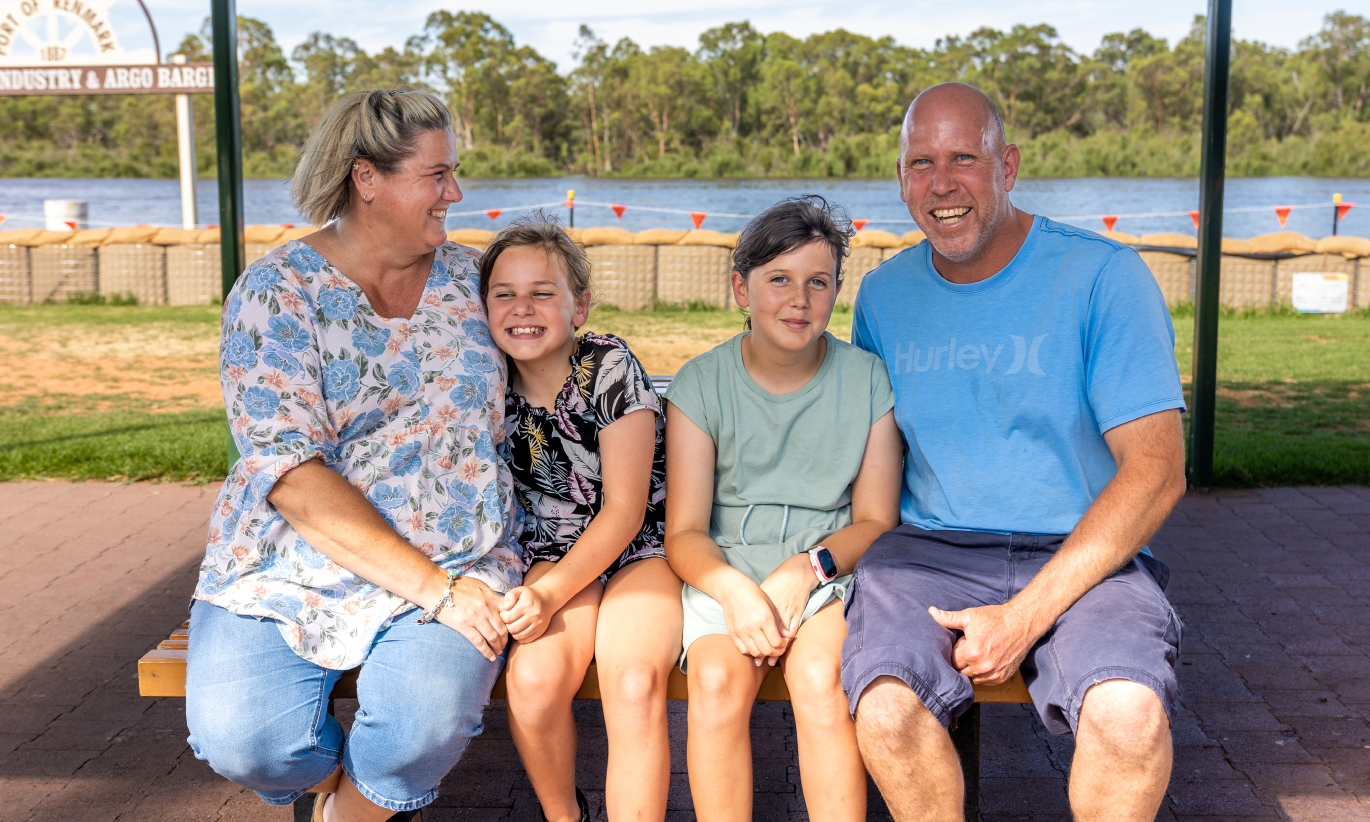 On day three of an outback holiday adventure across South Australia, Shannon Barton-Ancliffe set up camp with her family at Innamincka in the state’s north-eastern corner.

The avid campers were settling in for a couple of nights, eager to spend some downtime exploring the tiny outback town, but after dusk fell on the hot October night, Shannon started feeling “a little off”.

Thinking it was an innocent bout of hay fever triggered by sundown, she tucked in her two young daughters, Marni and Kiki, and tried to get some sleep herself.

“I remember doing the dishes after tea and struggling so much with it. I was getting short of breath and wheezing in and out – I couldn’t get a sentence out without coughing,” she said.

“It escalated incredibly quickly, to the point where I couldn’t speak or move. That’s when I started to panic.”

Crawling out of the tent, Shannon called out to her husband, brother-in-law and sister-in-law for help – by that time her voice was a mere squeak.

“I was clawing at my neck, trying to figure out how to get air into my body. I wanted to get out of the tent so the kids couldn’t see what was happening,” she said. 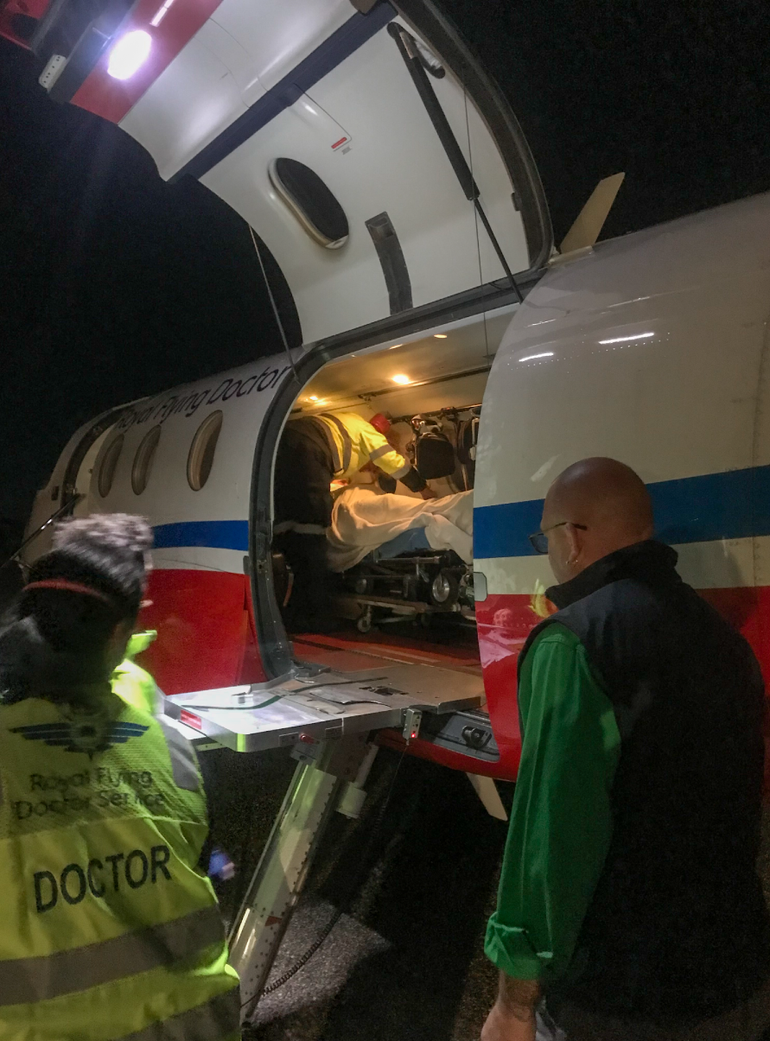 At close to midnight, Shannon was 1,000 kilometres from home and suffering her very first asthma attack that was now threatening her life.

Watch the video for the whole story.